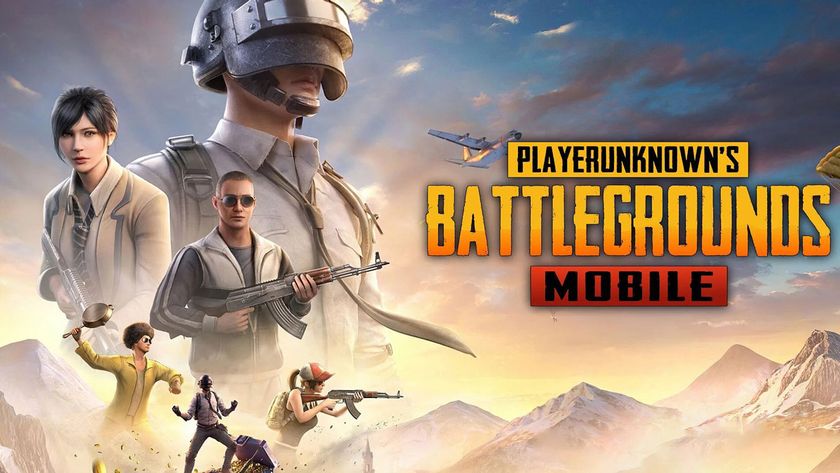 Almost half a million PUBG Mobile accounts have just been banned for cheating in-game, following a series of bans spanning September 2 to September 8 last week. Tencent announced the news via PUBG Mobile’s official Twitter account, stating that 459,812 accounts had been permanently suspended.

Cheaters are rife in PUBG Mobile, but Tencent hasn’t been inactive in dealing with the problem. Back in August, the game released an updated version of its anti-cheat system called the Fog of War. This system targets players using X-ray vision wallhacks, which allow them to see other players through obstacles in the environment. Once it finds these players, it disables their in-game visibility during a match and bans them afterwards.

While most of the banned players had their accounts suspended for using X-ray vision cheats, a few more accounts were banned for speed hacks, auto-aim hacks, modification of area damage and more. Tencent didn’t stop at just banning these accounts, either - the company also went after social media posts on Facebook, Instagram, TikTok and YouTube showcasing ‘cheating content’, which we assume to mean posts that teach players how to use in-game cheats.

Tencent also banned 1,900 online cheat ads with, “13,686,385 followers and views.” These are pretty big numbers, proving that the company is taking PUBG Mobile’s rampant cheating seriously - though publicising these bans online is clearly just meant to garner goodwill from players. Tencent also included a link to an online form players can use to flag cheating content they see online, so the company can take it down quicker.

In case you missed it, PUBG Mobile is getting a new map called NUSA. This is the game’s smallest map yet, designed for just 32 players in total and set on an island filled with ziplines, pools, towns and beaches. Meanwhile, Battlegrounds Mobile India remains unplayable in India for now - though players have become convinced that the battle royale game is prepped for a comeback soon, after Krafton began silently migrating its servers last week.

PUBG Mobile is also following in Fortnite’s footsteps with a big Dragon Ball crossover next year.

Do you think these bans were justified?