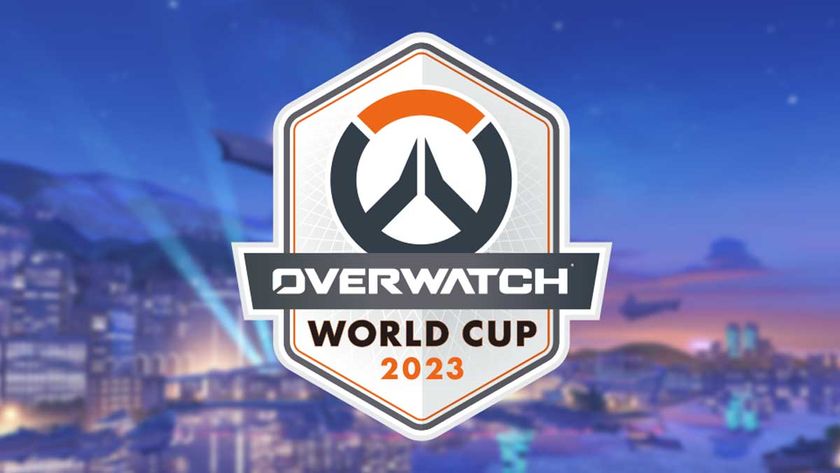 Teams from Malaysia, Singapore, the Philippines and more will represent Asia-Pacific in the 2023 Overwatch World Cup.

After a four-year absence, the Overwatch World Cup returns this year to crown the first World Cup champion since 2019. Blizzard has officially unveiled all 36 regions competing in 2023’s iteration of the tournament, which brings in new competitors to the scene thanks to the launch of Overwatch 2.

Representatives from the Asia-Pacific include Malaysia, Singapore, the Philippines, Indonesia, India and Thailand, all of whom will face heavy competition against three-time winner South Korea and the reigning champion, United States, among others. The countries and regions included in 2023’s Overwatch World Cup were selected based on Overwatch 2 player population data, according to Blizzard.

There are some notable omissions here - such as Denmark and Finland - but a Wild Card challenge will be held later on to grant four additional spots in the tournament. The competition won’t begin in earnest until June, when the 36 participating countries and regions take part in regional qualifiers to decide which 16 teams will advance into the Group Stage. Before that, competition committee applications and World Cup Trials will kick off in February, with all teams to be finalised by April.

Here’s a breakdown of the 36 teams and six groups confirmed for the online qualifiers:

A team from China will automatically get a spot in the Group Stage. The remaining 15 spots will be distributed as follows:

Things in China are a bit complicated right now, after Overwatch 2 and more Blizzard games got shut down in the country this week. China will still have a spot in the World Cup despite this, but the team will get a direct invitation to the Group Stage instead of having to go through World Cup Trials or Online Qualifiers. If you’d like to try out for the World Cup yourself, you can find more details on how to participate via Blizzard’s official announcement here.

Are you tuning in for this year's Overwatch World Cup?

World of Warcraft, Overwatch 2 and more Blizzard games have shut down in China

Riot Games employees reportedly hit with a new round of layoffs