Red Bull has announced a new Esports competition for fans in Europe, named Home Ground, with Valorant being the first game in the series to be showcased. The competition will be running from 28th till the 31st of January. With conjunction with their partner AOC, the competition will have a prize pool of £24,000 (USD 36,604).

Seven of the best Valorant teams in Europe will be playing in the match, along with one wildcard favourite. A star-studded international lineup of the best teams in Valorant -  G2, Team Liquid, Guild Esports, SUMN FC, Futbolist, Ninjas in Pyjamas and a special guest team are all directly invited to compete in Home Ground by Red Bull. 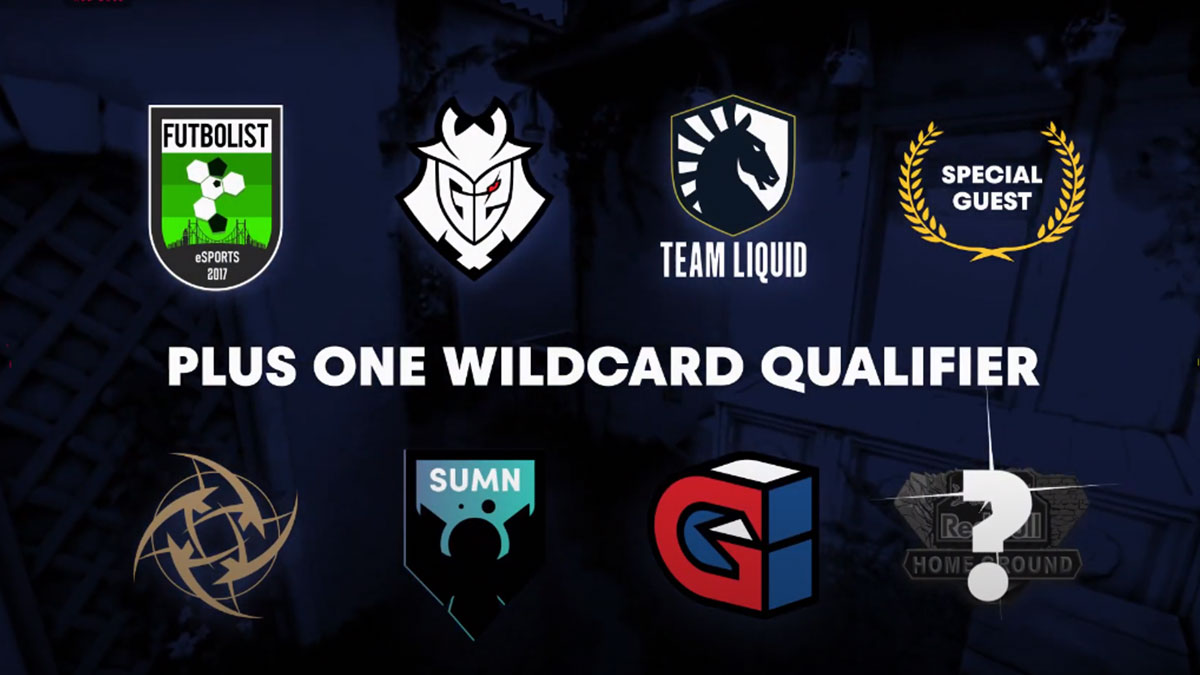 There is a twist in the competition. Instead of a typical best of  5 match, each team will specify their strongest map (Home Ground) and the match will be played on the map. If one team wins 2 matches in their strongest map – the team will immediately win the match. The whole tournament will be single elimination bracket.

The open qualifiers for the wild card happened over the weekend with team FrenzyGoKill winning the wildcard spot for the competition.

Sharil “memeranglaut” Abdul Rahman
He dabbles in Esports, checking out what's new and hip with the industry. Outside of Esports and gaming, he likes Japan. Ijou. Check him out at @SharilGosu
Share Tweet
1 people reacted to this post

Valorant Introduces Yoru into the roster