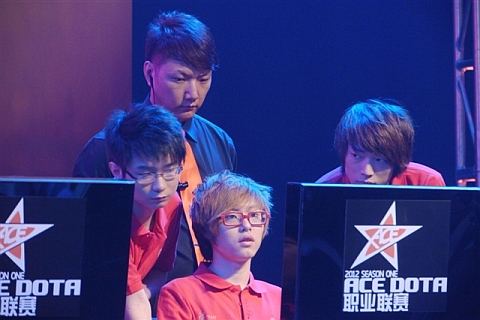 Sgamer reported that TongFu has lost two players, LongDD and Veronica. They will be replaced by former For.Love player, Banana and former Panda player, Yaobai.

Chinese team TongFu loses two players today as Xiang 'LongDD' Huang and Zhi Xi 'Veronica' Chen has decided to leave the team. It is not unexpected to see Xiang 'LongDD' Huang leave, as reported earlier by us that he might leave to join LGD.cn. In addition, he's currently staying at the LGD-Gaming house.

Veronica taking a leave however comes as a surprise. Gosugamers insiders have told us that Zhao Hui 'Sansheng' Wang will be leaving the team but it was instead, Veronica leaving the team.

It is unknown where Veronica will go from here but rumors are hinting at a retirement.