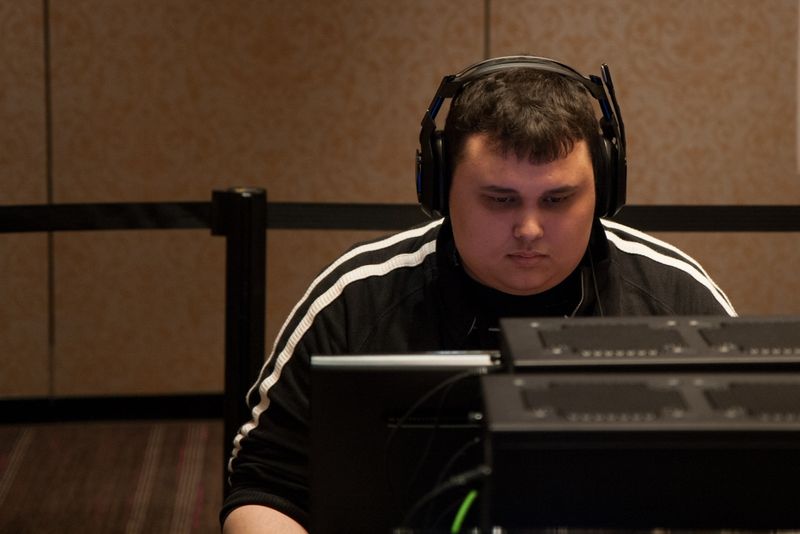 Brian "Spades" Francis has announced his retirement from his now former team Western Wolves since the American terran was recently accused in using maphacks in showmatches. "It’s been great to have the opportunity to play for the WW team and I regret it coming to an end the way it is," said Spades is his statement.

The topic about Spades allegedly cheating made it to the community boards yesterday and replays from matches against Lucifron and Theognis were brought on to serve as evidence for the maphack. Since then, the games have been examined by a large number of high-level pro-gamers and there have been testimonials both against and in defense of Spades. You can follow the links below to follow everyone's side in the story and/or download the replays if you want to examine them yourselves.

As the issue has not been resolved due to lack of hard evidence, Spades has decided to retire from Western Wolves lest the team is represented in a bad light.

- "I won’t discuss the accusations themselves here, this is not the place or time. Regardless of whether I’m found “innocent” or “guilty” in the public eye, my reputation as a pro gamer is damaged severely. It’s unlikely that I’ll receive invites to major tournaments or showmatches as long as this matter is unresolved and I don’t see any way for this to be resolved. I feel that staying with the Western Wolves would put the team in a negative light, especially considering how well the team has treated me, I would hate to negatively represent the WW team. It’s been a short stay, but one I thoroughly enjoyed. It’s been great to have the opportunity to play for the WW team and I regret it coming to an end the way it is."