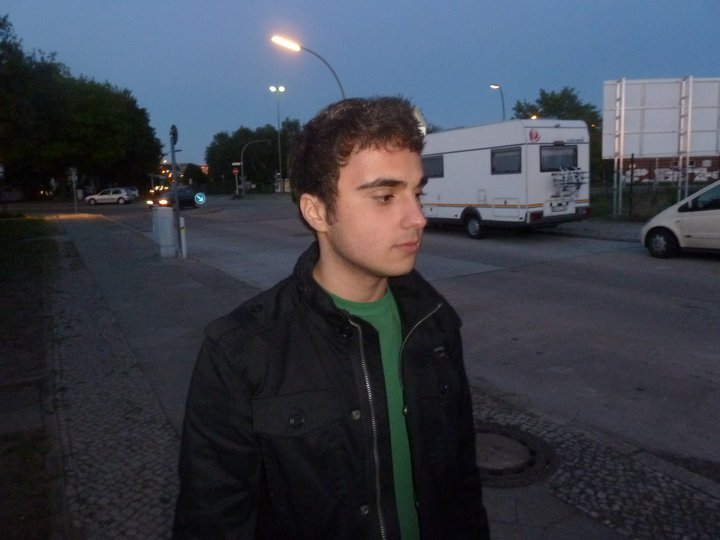 Photo from KuroKy's Facebook page
Virtus Pro has announced their signing of German Legend Kuro 'KuroKy' Salehi Takhasomi. He joins Yaroslav "NS" Kuznetsov in what is already shaping out to be an all-star team.

Not long ago we brought you news of Virtus Pro's return to the Dota scene with the signing of Kuznetsov following shortly after.

-"I am proud to be playing under the Virtus Pro tag" states Takhasomi in his statement to Virtus Pro website.

-"I hope that my fans still will strongly support me and my teammates and all together we will be able to reach great victories for the good of the team. It's a big chance for me to achieve big successes and I can not wait to start playing. "

Two down, three to go. The unorthodox method of presenting their roster has left many guessing, the other players will be announced on the 6th, 8th and 10th of May. However, the team will be participating in tomorrows DreamHack qualifier, where fans might hopefully catch a glimpse of what is to come from this stellar line-up.