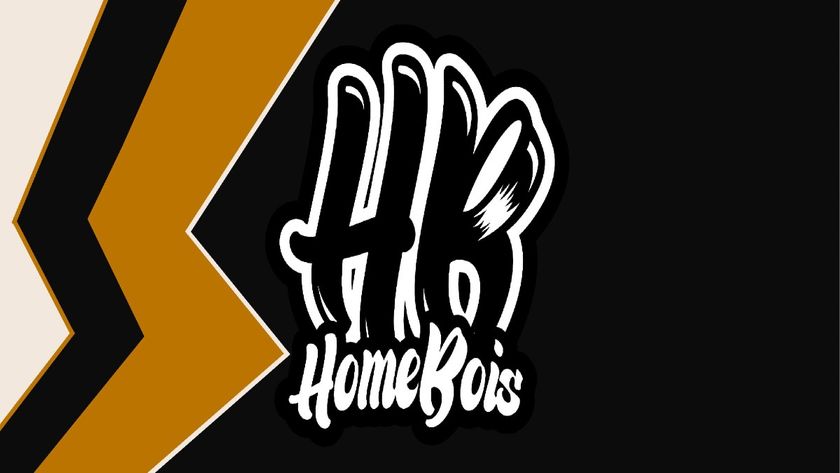 With M4 now come and gone, we look ahead to the next MPL Season – and the string of roster changes that will come with it.

February should bring with it a new Mobile Legends Professional League Season for most of the regions within the game. But before that begins, teams are sure to make some adjustments with their rosters, especially considering the brilliance of certain players, coaches, and regions at the recent M4 World Championships. With that in mind, HomeBois are making some big changes on their side, which could see them finally manage to reach the pinnacle of MPL MY.

For the past few seasons, HomeBois have begun to look as though they could finally make their showing in MPL Malaysia – constantly on the edge of making it, but never quite able to push that final extra mile when it comes down to it. This year, the team will be hoping to change all of that, with two major changes which could definitely influence their playstyle and give them the advantage going forward. The first announcement came on January 9th, 2023, with Bigetron Esports confirming that Arya “Barbossa” Al Nazhari would be sent on loan to the HB team.

The second announcement is much bigger, and was found via Instagram, which stated that Falcon Esports’ coach, Steve Dale “Dale” Vitug would be joining their ranks. While there has been no official announcement of this as yet, it could be one of the biggest moves for the Philippine’s coach, and HB too, as Falcon were able to cause some real issues at M4 for all teams involved thanks to Coach Dale.

While most of the team remains the same for HB, the addition of an Indonesian player plus the possibility of Coach Dale on their roster is massive, and could bring about a huge change in the MY standings for the next season. However, for now, the Coach Dale addition remains unconfirmed and we will have to wait and see just what HomeBois will bring to the table in 2023.

Do you think the Coach Dale rumours are true?