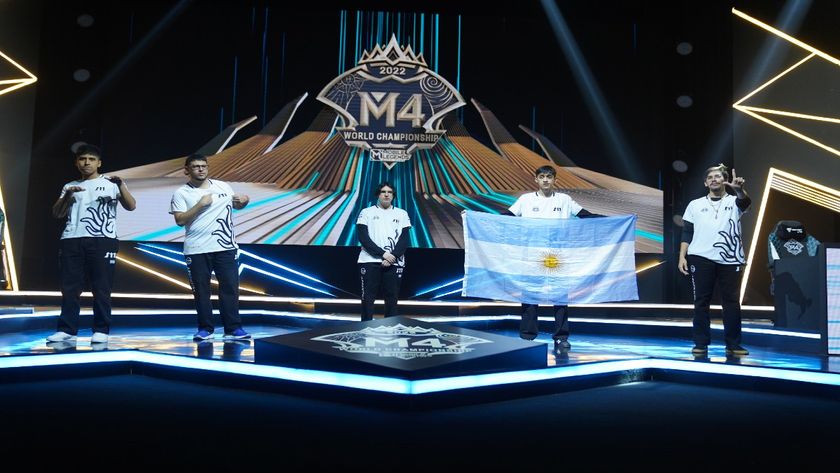 Having already toppled two teams, RRQ Akira were looking to complete a flawless Group D, but S11 Gaming had other plans.

Ever since M1, we have seen Brazilian teams making an appearance within the event, but it was only at M3 where Keyd Stars managed to really make an impact, finishing in the top 8. However, this year, at the M4 World Championships, a new face has shown themselves and they seem ready to take the MLBB world by storm – RRQ Akira. However, the team looking to end their strong streak would be another from the South American region, S11 Gaming Argentina. While S11 were unable to convert their opening game against The Valley, they were not to be counted out at any point and a victory for them could force another three-way tiebreaker.

For most of the early game period, S11 seemed to have complete control, running through their opponents at every turn. But suddenly, out of nowhere, Gustalagusta’s Beatrix begun to rip through the S11 lineup, bringing the game into a balanced state. It only took one fight for S11 to turn things back to their favour, as they turned around a RRQ engage and battered them down, ending their 34-game win streak and taking a huge victory.

This victory for S11 Gaming Argentina means that Group D is still up for grabs, with both The Valley and S11 having their final games remaining to be played against the Malaysian champions, Team HAQ. Currently, this leaves Group D wide open to follow in the footsteps of Group A with a three-way tiebreaker – but that remains to be seen. For now, RRQ Akira still hold their spot atop the group for now, with a 2-1 scoreline.

Will Team HAQ make the upper bracket at M4?

Not a chance
Thank you for voting!
Definitely
Thank you for voting!
Jarrad “Belandrial” Adams
Belandrial has spent most of his years following Dota 2 closely, but now has found a new home in the complex world of Mobile Esports. When not watching nearly every possible esports title available, you can find me running around Azeroth or building strange bases in Valheim.
Share Tweet