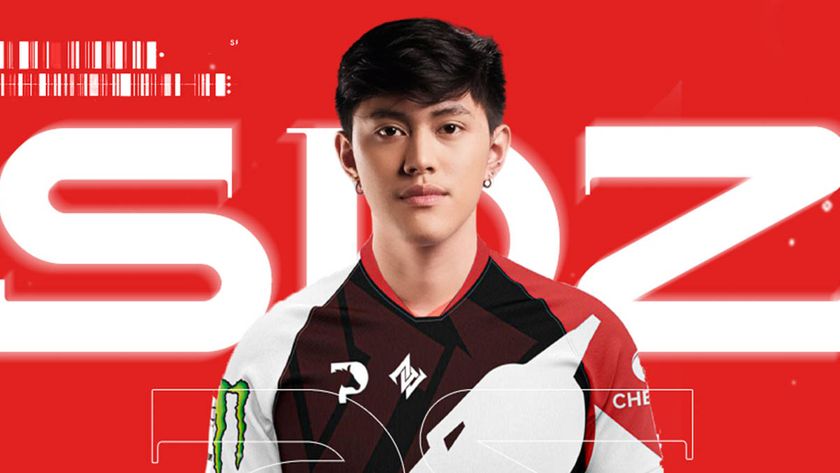 Z4 Esports beefing up its MLBB roster by adding another jungler in the up-and-coming SDzyz.

Two days after MPL PH's TNC Pro Team announced the release of Shemaiah Daniel "SDzyz" Chu, due to the team's poor showing in MPL Philippines Season 10 where they finished last in the standing, the promising jungler has been acquired by Z4 Esports.

Formerly known as "chuu", the player was the starting jungler for TNC Pro Team, and he played a big part in the team's glorious performance in MPL PH Season 9 where they placed second in the regular season and third in the playoffs. As a testament to his brilliance, SDzyz was awarded as the MPL PH S9 Week 1 MVP.

Nonetheless, the team crumbled in season 10 with quotes and analysis hinting that the roster couldn't adapt to the change of meta. Following a disastrous season, TNC Pro Team has since released SDzyz alongside 6th man Salman "KingSalman" Macarambon.

SDzyz has then been snapped up almost instantaneously by Z4 Esports, which is owned and managed by veteran player and popular MLBB personality Billy "Z4pnu" Alfonso. The organisation claimed that their existing jungler "KingKong" is still in the squad rotation with an active contract.

Z4 Esports' future in the MLBB Pro Scene in the Philippines is currently unclear, as Moonton has yet to announce if there will be any vacant slot(s) for franchise teams in the upcoming MPL PH Season 11. Though Z4pnu previously expressed his interest in acquiring a slot but until any official confirmation, Z4 Esports will only be participating in other local or third-party tournaments.

Additionally, TNC Pro Team is now without a hypercarry in its active roster, who will the team recruit to fill up the void? Stay tuned to find out more MLBB coverage.

Will SDzyz and Z4 Esports make it to MPL PH Season 10?