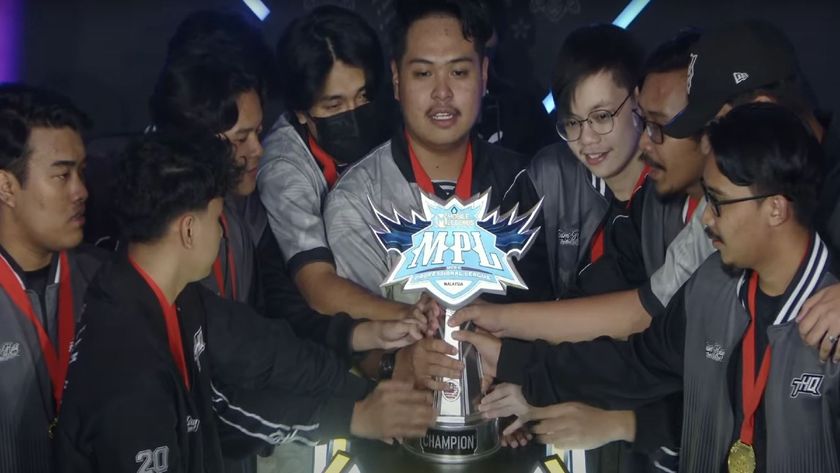 After four days of epic action from the Mobile Legends Professional League Malaysia Season 10, the region has its champion.

Today saw the Grand Finals for the MPL MY Season 10 take place, with what would basically be a replay of the Season 9 event, as TODAK went up against Team HAQ – players that were previously of Orange Esports. While TODAK had a magnificent upper bracket run through to the grand finals, securing themselves a fourth appearance at the MLBB World Championship (M4), HAQ had to make a two-series lower bracket run, even conquering their former organisation, Orange Esports, on the path to the grand final. During the Regular Season, it was the Swordfish who had the upper hand on both occasions – but with the championship on the line, things were definitely much more heated.

As we went into the best-of-seven series, TODAK seemed to be the ones with the control, and it showed early in game one. However, one small error was all it took for HAQ to find their footing, as Mann’s Atlas was able to constantly find the perfect Fatal Links to give his team the lead. It took less than 15-minutes for HAQ to close out the first game, and they followed that up with a second game which was over just as fast. With a two-game lead, HAQ looked set to cause a massive upset and possibly win MPL MY Season 10 from the qualifiers.

Although their backs were against the wall, the reigning champions were never about to give up, drafting the barely ever seen Minotaur for CikuGais, while Rival went forward with a jungle lane Guison. This combo was enough to take down HAQ, who had barely any response and from that, the Swordfish comeback was on. The game to tie the series saw TDK blasting through their opponents in only 12-minutes, taking the series to a minimum of six games to decide the champion.

Even after losing two games in a row, HAQ were clearly the team which wanted the victory more, and after taking the series lead once more, an absolutely insane final game of the series saw a Eudora coming out to secure an emphatic victory for the team. After coming so close in Season 9 and then being dropped by Orange Esports, Team HAQ were able to dismantle the previous champions and become the new MPL MY champions.

While Todak may have only managed second place, both teams will be heading to Jakarta, Indonesia in January 2023 to represent Malaysia at the M4 World Championships. Next week we will see both the MPL ID and MPL PH Season 10 champions crowned, so stay tuned to our MLBB channel for all the information on the ongoings.

Can Team HAQ continue their domination and bring home the M4 World Championship?

Definitely
Thank you for voting!
No
Thank you for voting!
Jarrad “Belandrial” Adams
Belandrial has spent most of his years following Dota 2 closely, but now has found a new home in the complex world of Mobile Esports. When not watching nearly every possible esports title available, you can find me running around Azeroth or building strange bases in Valheim.
Share Tweet
2 people reacted to this post