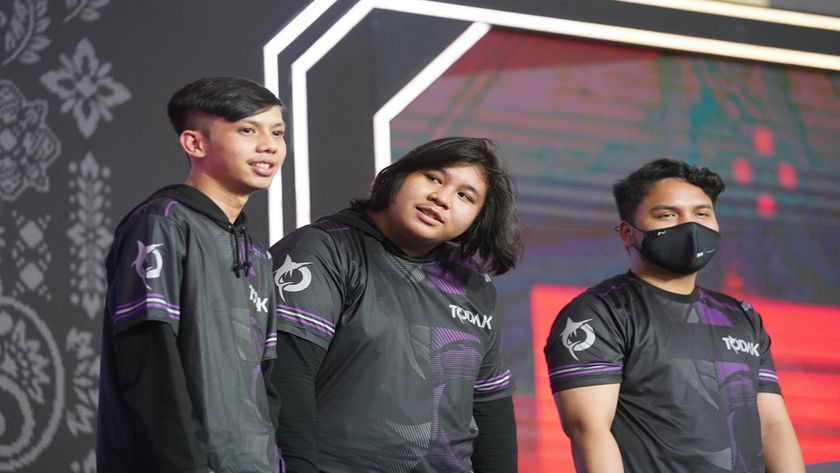 With the M4 World Championships on the horizon, Malaysia’s first team to secure a spot to the event has been decided.

A few days ago, the Mobile Legends Professional League in Malaysia begun its Playoff stage for its tenth season, with eight teams fighting to be champions of the region – and two teams hoping to secure a place in the M4 World Championships. While the event is still going, with the Grand Finals coming on October 16th, 2022, one team has already secured their spot to be one of two Malaysian representatives in Jakarta, Indonesia for the M4 World Championships in the early parts of 2023.

As the upper bracket finals for MPL MY Season 10 came to an end, one team was able to book their place in the grand finals of the event, dominating their opponents and the Regular Season too. TODAK, the reigning champions of Malaysia, showed that they were the team to beat, pummelling Orange Esports 3-1 in a best-of-five series. The win pushed the Swordfish into the grand finals, making sure that they would have a chance to defend their Season 9 title – but more importantly, TODAK have become the first team from MY to get their spot at M4.

However, there is something that is even more amazing than that, as TODAK have now ensured that they have attended everything single MLBB World Championships since M1. Although the team have not managed to become the world champions, they will be looking to show their prowess as they represent MY on the grand stage and hope to maybe take themselves above and beyond early in 2023.

TODAK will be defending their MPL MY championship on October 16th, with their challenger yet to be decided at time of writing. Whether or not the Swordfish can take Malaysia to the top of the MLBB world remains to be seen when the M4 World Championships kick off on January 1st, 2023.