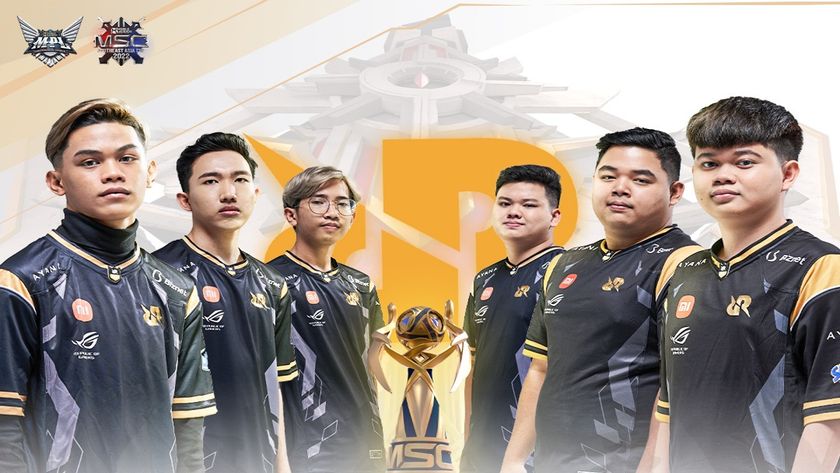 One of the biggest series in MLBB was up next at MSC 2022 with the MPL champions of Indonesia and Malaysia going head-to-head.

After seeing RSG Singapore become the first team eliminated from the Mobile Legends: Bang Bang Southeast Asia Cup 2022 playoffs, it was time to get into some upper bracket semi-finals action – with one of the most hyped series in the event. The champions of MPL Indonesia, RRQ Hoshi, would be looking to spoil the fun for the hometown champions of Todak in an epic best-of-five series.

When last we witnessed these two juggernauts go up against one another, it was in the first round of the upper bracket playoffs at the M3 World Championships. In that instance, RRQ managed to take a strong 3-1 victory to push Todak down into what would become a rather fantastic lower bracket run from The Swordfish – but both teams ended up being eliminated at the same time. This time, it was clear in the first game that Vyn should never get Franco, as his Iron Hooks secured an early series lead.

Nothing really changed in the next game, except the lack of a Franco, but it was RRQ who controlled the tempo completely, barely allowing Todak to get any objectives or kills and destroying the Malaysian’s. The chokehold of the Indonesian squad was not one that would be removed easily, and that was clear to be seen in game 3, as they continued to dominate. The team gave Todak no space to make any moves right from the start, cutting their farm across the map and eventually taking another victory.

Will this be the year that Indonesia returns to the top of MLBB?

Definitely
Thank you for voting!
PH is still at the top
Thank you for voting!
Jarrad “Belandrial” Adams
Belandrial has spent most of his years following Dota 2 closely, but now has found a new home in the complex world of Mobile Esports. When not watching nearly every possible esports title available, you can find me running around Azeroth or building strange bases in Valheim.
Share Tweet
2 people reacted to this post