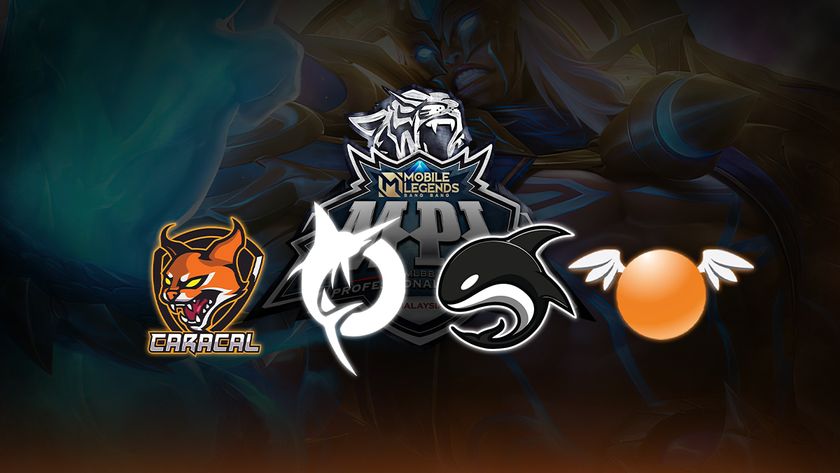 MPL MY Season 9 playoffs had reached its penultimate day of action, and by the end of the day, the grand finals would be set.

As we headed into the second last day of the Mobile Legends Professional League Season 9 Playoffs from Malaysia, four teams would be hoping to survive – however, by the end of the day, only two would remain. Suhaz Esports, TODAK, Team Caracal, and Orange Esports, were prepared to fight and hopefully claim their spot in the top two, waiting for the grand finals tomorrow.

The Swordfish pierce through the Killer Whales

The Upper Bracket finals is where Day 3 of the MPL MY S9 playoffs begun, as TODAK and Suhaz Esports would be fighting for the first grand finalist spot. Both teams had looked extremely strong in their earlier series, and with Team SMG knocked out, the door was open for one of them to claim the MY championship for themselves. However, it was The Swordfish who seemed far more hungry for the win early one, taking two superb wins, as CikuGais and 4Meyz put on spectacular performances.

It was Momo who came out strong in game three, as his Beatrix ripped through the Suhaz lineup at every turn – even securing a Maniac for his troubles. While Suhaz definitely did not play with a bad lineup or make too many mistakes, The Swordfish never really gave them a chance to breath. With that, Todak became the first team to reach the MPL MY S9 grand finals with a swift 3-0 series, while Suhaz will be waiting in the wings for the lower bracket finals.

Caracal fall after a fantastic playoffs

Team Caracal would be hoping that they could continue their miraculous playoffs run, having come through the qualifiers, while Orange Esports were hoping to return to some of their former glory. Both teams were unwilling to give up on their tournament lives, which caused some mistakes on both sides. It was Caracal who made the first errors, which allowed Orange an early lead, but errors from them allowed Caracal a small window of hope – which was swiftly shut closed as Orange claimed the first game.

Caracal wouldn’t let the loss get to them, as they showed a near perfect game two, with Lolealz completely shutting down Valenz in the early game, while his team controlled the rest of the map. It didn’t take long for Caracal to close things out and take us to a decisive final game.

Orange are on a roll

With both Suhaz and Orange having played series earlier in the day, the players would definitely be feeling a little fatigued – however, with a victory for Orange, they would be in much higher spirits, and it showed. Orange was relentless in the first two games, playing a fantastic aggressive early game and taking control of the series.

Suhaz seemed to finally have woken up in game three, realising that their tournament lives were on the line. The team managed to circumvent the early pressure of Orange and take control of the game for themselves. However, it took some sneaky tactics from Orange to break down the pressure of Suhaz, as they left Garyy to split push while they held off their opponents to the best of their ability. This gave Orange the opening they needed to make the ultimate comeback and sweep the series 3-0.

With that, the grand final for MPL MY Season 9 was set, with Orange Esports reaching the top two of the region for the first time, where they will face off against TODAK – with both teams assured a spot at MSC 2022.

Who will win the MPL MY S9 Grand Finals?

Orange Esports
Thank you for voting!
TODAK
Thank you for voting!
Jarrad “Belandrial” Adams
Belandrial has spent most of his years following Dota 2 closely, but now has found a new home in the complex world of Mobile Esports. When not watching nearly every possible esports title available, you can find me running around Azeroth or building strange bases in Valheim.
Share Tweet
1 people reacted to this post