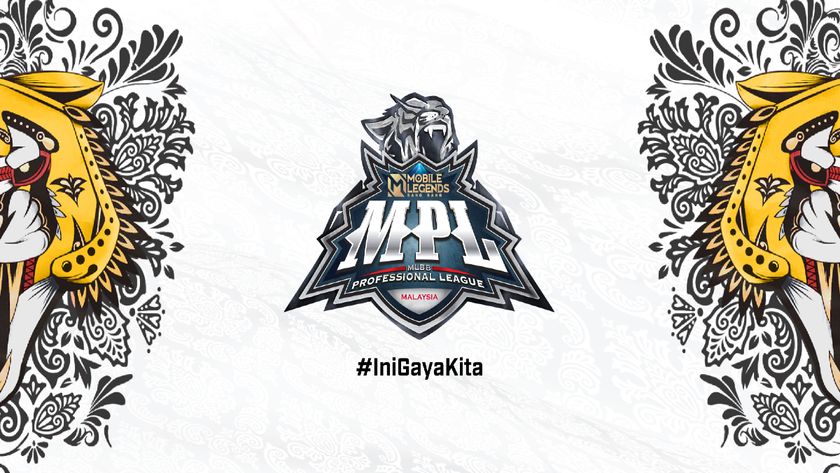 After a short break, the teams are ready to fight to become champions of the Mobile Legends Professional League Season 9 in Malaysia.

A fantastic Regular Season of MPL MY Season 9 came to an end just 10 days ago, with eight teams qualifying through to the playoffs. Although we did say goodbye to Geek Fam and MAB Esports, the two teams will possibly look to come back stronger in Season 10. However, the remaining eight teams will spend the next four days fighting through the playoff stage, hoping to become champions of Malaysia and claim their spots at the Mobile Legends Southeast Asia Cup 2022.

Having been the champions of MPL MY Season 8, Team SMG were back to their winning ways in Season 9, taking down nearly every challenger as they raced away to the top of Group A – and the overall point leaders. However, there were certainly some slipups that were seen from the reigning champions which teams can definitely look to take advantage of. Whether they were just looking to test out some new strategies and picks in the final series of Season 9, SMG were handed a shocking 0-2 defeat by Geek Fam.

SMG’s first challenger in the upper bracket of the playoffs is none other than the Season 8 runners-up, TODAK. Although they did not have the greatest Regular Season, the Swordfish are always one of the most feared teams, with the likes of Momo, 4Meyz, and CikuGais always ready to destroy their opponents. After finishing in second place for two consecutive MPL MY seasons, TODAK will be on the hunt for a return to glory – and with their first series against their Season 8 rivals, this could be their time to shine.

The Swordfish aren’t the only aquatic challengers in the upper bracket of Season 9, as Suhaz Esports have begun to shine. Once again, without a fantastic Regular Season, Suhaz were able to barely slot into second place for Group A, especially thanks to the 8-point penalty handed to HomeBois before the season begun. With that said, the Killer Whales’ worked extremely hard after many initial defeats, and earned their upper bracket rights.

Having picked up a host of new players during the off-season, RED were definitely one of the best teams to watch in the Regular Season. With Mom and Zaed controlling the map, RED managed to break almost every opponent which they went up against. In MPL MY Season 8, RED were one of two teams eliminated before the playoffs – which shows just how much work the team have put in to take the top spot in Group B and be the closest point challenger to SMG.

When it comes to MLBB, and especially a region as strong as MY, no team is really an underdog – but there certainly are some interesting challengers in the lower bracket. HomeBois are the main team to mention here, having made a massive comeback from an 8-point deduction to finish the Regular Season in third place. With wins over the likes of SMG and Suhaz, HB have the chance to cause some real upsets in the playoffs – although a lower bracket run will be extremely tough.

Team Caracal are another one of the lower bracket squads who stand to make a great run through the lower bracket. Although they struggled a bit in the Regular Season, the team were able to make it through the qualifiers and reach the playoffs – but now it remains to be seen if they can go all the way. RSG MY and Orange Esports round out the lower bracket matchups, with RSG still looking quite strong, while Orange have fallen quite a bit off the pace in recent times.

With a full weekend of MPL MY Season 9 action on the way, it will be extremely interesting to see just what strategies these teams bring to the Land of Dawn. And with Helcurt and Xavier beginning to make their mark, there is definitely going to be some big plays. All-in-all, we are just excited to see who will be crowned as the champions of MPL MY S9 – and which two teams will represent the region at MSC 2022.

Will MPL MY Season 9 see a brand-new champion crowned?

Yes, the challengers are too strong
Thank you for voting!
No way, Team SMG will conquer all
Thank you for voting!
Jarrad “Belandrial” Adams
Belandrial has spent most of his years following Dota 2 closely, but now has found a new home in the complex world of Mobile Esports. When not watching nearly every possible esports title available, you can find me running around Azeroth or building strange bases in Valheim.
Share Tweet
0 people reacted to this post