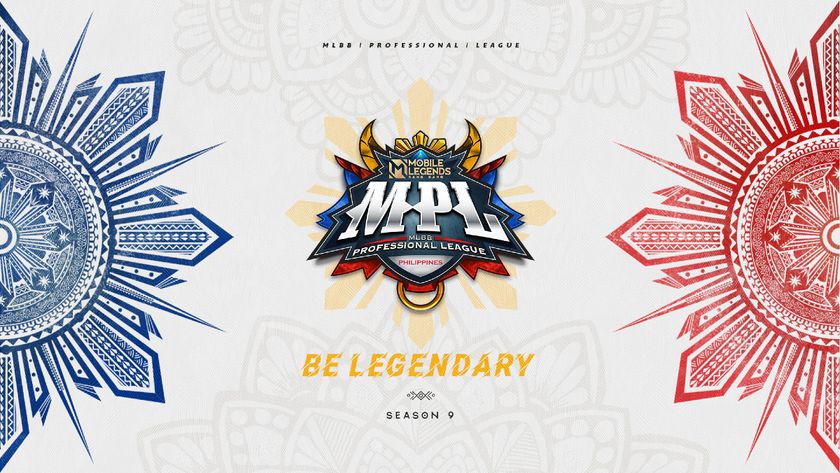 In a little over a week, the Mobile Legends Professional League in the Philippines will kick off with its ninth season.

After an exhilarating 2021, which saw back-to-back wins for Blacklist International in the MPL PH Season 7 and 8 events, as well as dominance from the PH region in general, 2022 is about to get off to a magnificent start as Season 9 is set to rollout. From February 18, 2022, eight teams will begin their fight in MPL PH S9, as they look to dethrone Blacklist from their pedestal atop the region. The full list of teams participating in MPL PH S9 are:

With a Regular Season that is set to last for a full eight-week period, before we get to a fantastic Playoff stage, the Philippines region is always ready to give us some of the most hype Mobile Legends: Bang Bang action. Beyond the chance for teams to call themselves champions of MPL PH Season 9, this season also features a super $150,000 prize pool, split between the teams and MPVs.

There have been quite a few roster changes for most teams involved, with some huge names returning to the MLBB competitive scene, some big names taking a well-deserved break, and some rookies ready to carve their names into the history books. All-in-all, MPL PH S9 should be an epic spectacle, as we look to crown new champions and start another epic year for MLBB.

With the global pandemic still an ongoing threat, it is unclear whether or not Season 9 will feature an audience, but we can be sure that Moonton will doing everything in their power to make a safe event for the players, staff, casters, and analysts. We will have more information on the teams involved in the coming days, so stay tuned to our MLBB channels for all the news, predictions, and much more.

Will this be a third MPL PH title for Blacklist International in Season 9?

Yes, the talent here is unmistakable
Thank you for voting!
No way
Thank you for voting!
Jarrad “Belandrial” Adams
Belandrial has spent most of his years following Dota 2 closely, but now has found a new home in the complex world of Mobile Esports. When not watching nearly every possible esports title available, you can find me running around Azeroth or building strange bases in Valheim.
Share Tweet
4 people reacted to this post