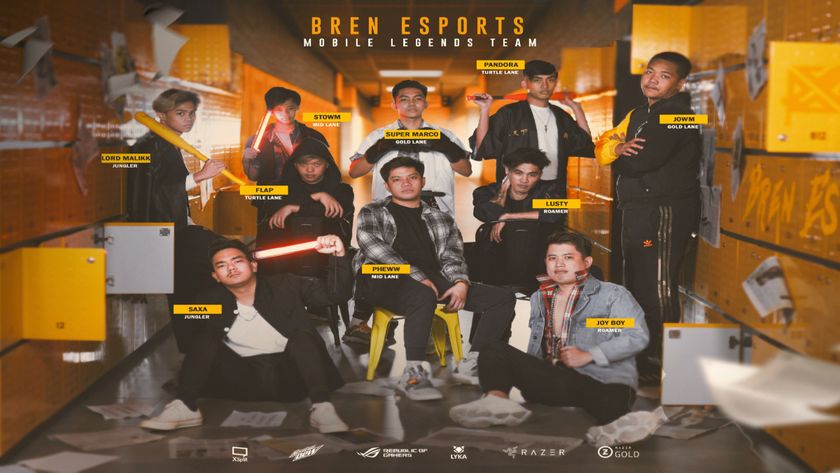 With the next season of Mobile Legends Professional League Philippines approaching, Bren Esports have announced their latest roster additions.

Although we do not have confirmed dates for MPL PH Season 9 just yet, a few teams have begun to announce their rosters in the recent weeks. ECHO was first up, announcing their team with a magnificent video, while Blacklist International are in the midst of confirming their Season 9 team. However, Bren Esports have now revealed their latest roster, with a plethora of new additions, as they look to return to their place atop the region.

Having put out a teaser a few days ago, Bren Esports followed up with their announcement, which showed them picking up some brilliant players from ArkAngel – a fairly well-known team in the Mobile Legends: Bang Bang community. Although they may have failed to get very far in MPL PH S8, which meant that the M2 champions missed their first ever world championships, Bren are looking to Season 9 with some refreshing changes – even though they will be without KarlTzy, who departed during the offseason period.

While Pheww, Lusty and FlapTzy will still be steering the boat, the addition of players like Malik will help to strengthen the once strong PH powerhouse squad, as they search for a way back into the region’s scene. The full Bren Esports roster is:

After Ribo announced his break from the competitive MLBB scene earlier this year, Bren were definitely left with a big hole in their roster – but this announcement definitely changes that completely. It will be interesting to see if they can pick themselves up from last season as we await the beginning of MPL PH Season 9.

Can Bren Esports return to their former glory with this new roster?

Definitely
Thank you for voting!
Probably not
Thank you for voting!
Jarrad “Belandrial” Adams
Belandrial has spent most of his years following Dota 2 closely, but now has found a new home in the complex world of Mobile Esports. When not watching nearly every possible esports title available, you can find me running around Azeroth or building strange bases in Valheim.
Share Tweet
4 people reacted to this post

MLBB gets some huge changes for 2022

GosuGamers and SEAGM team up for a massive giveaway