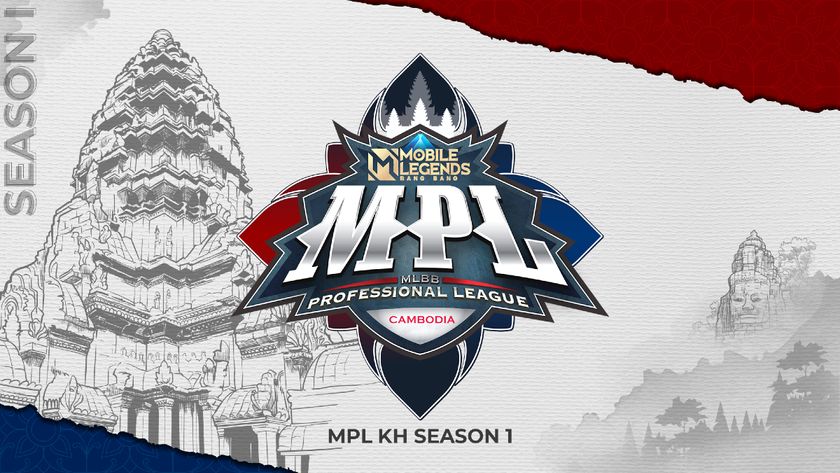 Mobile Legends Professional League Cambodia is set for an epic first season following the culmination of the open qualifiers.

Mobile Legends: Bang Bang has seen immense growth this year, with many new local leagues being created. While MPL Brazil was the first region outside of Southeast Asia to receive a local league, Cambodia have also been on the receiving end of their very own MPL, which is set to kick off this coming weekend. A few weeks back, Moonton confirmed that MPL KH would see its first season, with the first four teams confirmed for the event being: Impunity KH, Seeyousoon, Burn Gaming, and NewBlood.

Now, after an epic battle through open qualifiers, four more teams have joined the mix, ready to test their skills against some of the best in the region and maybe make their way to the M3 World Championships later this year.

The open qualifiers for MPL KH saw a total of 636 teams signing up for the event, but only four of these were strong enough to make it through to the final rounds and qualify to the regular season. DG Quantum, FENNEC Esports, Notorious Angels and Walker Esports were the four teams to withstand a gruelling qualifier and will now get to make history in Cambodia’s first ever MPL season.

With these teams included, the full roster for MPL KH Season 1 is:

MPL KH is set to kick off its regular season on August 28th and will run through until September 19th, with four weekends of MLBB action from the teams involved. The playoffs for the event will take place from October 1st to 3rd - where we will find out which teams will get a shot at representing Cambodia at the M3 World Championship in December. After Impunity KH made a stunning showing at MSC 2021 earlier this year, we are excited to see what other teams from the region can bring to the table at MPL KH.

Are you excited to see the MPL action from Cambodia?

Definitely
Thank you for voting!
Not really
Thank you for voting!
Jarrad “Belandrial” Adams
Belandrial has spent most of his years following Dota 2 closely, but now has found a new home in the complex world of Mobile Esports. When not watching nearly every possible esports title available, you can find me running around Azeroth or building strange bases in Valheim.
Share Tweet
354 people reacted to this post