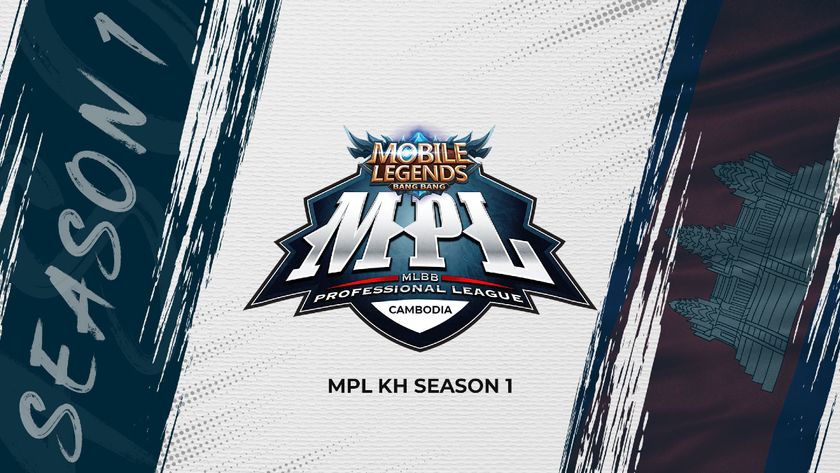 Following the brilliance of Impunity KH at the recent MSC 2021, Cambodia now has its own regional Mobile Legends Professional League.

Earlier this year, June to be specific, we saw the Mobile Legends Southeast Asia Cup take place – with the Philippines squad of Execration taking a magnificent grand finals victory over Blacklist International. While the two PH teams were great to watch, the Cambodian roster of Impunity KH impressed everyone, leaving their mark on the MLBB community. Taking down mighty challengers such as Bigetron Alpha and EVOS SG, Impunity let the SEA MLBB scene know that Cambodia was ready for bigger and better things. As such, Cambodia have now been given their own regional Mobile Legends Professional League.

Trinity Wu of the Moonton Games Cambodia Marketing team had the following to say on the addition of MPL-KH:

We are elated to bring the MPL league to Cambodia and serve the local esports community. We’d like to thank our partners for helping to bring this exciting development into fruition and are looking forward to uplifting the esports community with our esports expertise.”

The addition of MPL – KH makes this the sixth region added into the mix, with five of these being in Southeast Asia, and Brazil recently being Moonton’s first venture outside the region. Currently, there are four teams confirmed for the first season of MPL-KH:

However, starting today, and running through to August 6th, registration is open for teams to enter into the qualifiers – where a few teams will join in on the action. The first season of MPL-KH is set to have a prize pool of $40,000 and the regular season will commence on August 28th and run for four weeks, with the playoff stage taking place on the weekend of October 1st.

You can find out more about MPL-KH Season 1 over on their official website here, with more details on the registration here.

Are you excited for more MLBB action from the Cambodian region?

Yes
Thank you for voting!
No
Thank you for voting!
Jarrad “Belandrial” Adams
Belandrial has spent most of his years following Dota 2 closely, but now has found a new home in the complex world of Mobile Esports. When not watching nearly every possible esports title available, you can find me running around Azeroth or building strange bases in Valheim.
Share Tweet
15 people reacted to this post