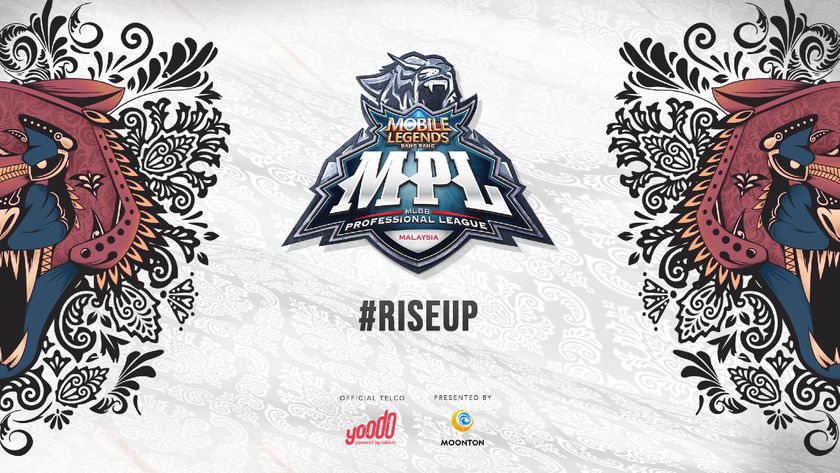 MPL – MY Season 7 has recently concluded its Regular season and is now on a long break as we look ahead to the Playoff stage.

Mobile Legends Professional League – Malaysia had its final week of the Season 7 Regular Season draw to a close over the recent weekend, as some teams secured their spots in the Playoff bracket and others fell by the wayside – not to be directly invited for the next season. With the two favourite teams ending at the top of their respective groups, we’re set for some explosive series when the playoffs kickoff later this month.

Bosskurr and Reborn miss the mark

Unfortunately for Reborn Esports and Team Bosskurr, they did not do enough through the regular season to make the cutoff and would be the two teams not making it to playoffs. For Reborn, any series victory in the final week could have been enough to push them through over HomeBois, but they failed to secure this and ended at the bottom of Group A. In Group B, Bosskurr were unable to find more than a single victory throughout the regular season and were swiftly eliminated, having to make their way through qualifiers if they wanted to return next season.

Todak, the Season 6 champions and two-time world champions, continue to be a mighty presence in MPL – MY Season 7, dominating Group A and taking the top spot. On the other side of things, their biggest challenger is that of Suhaz EVOS, the team which took Group B by storm and has the best chance to claim the trophy. However, when the two teams met in the regular season, it was Todak who had EVOS number and took the win – so if the two teams progress through the first round of playoffs with wins, it will be interesting to see the outcome of their clash. 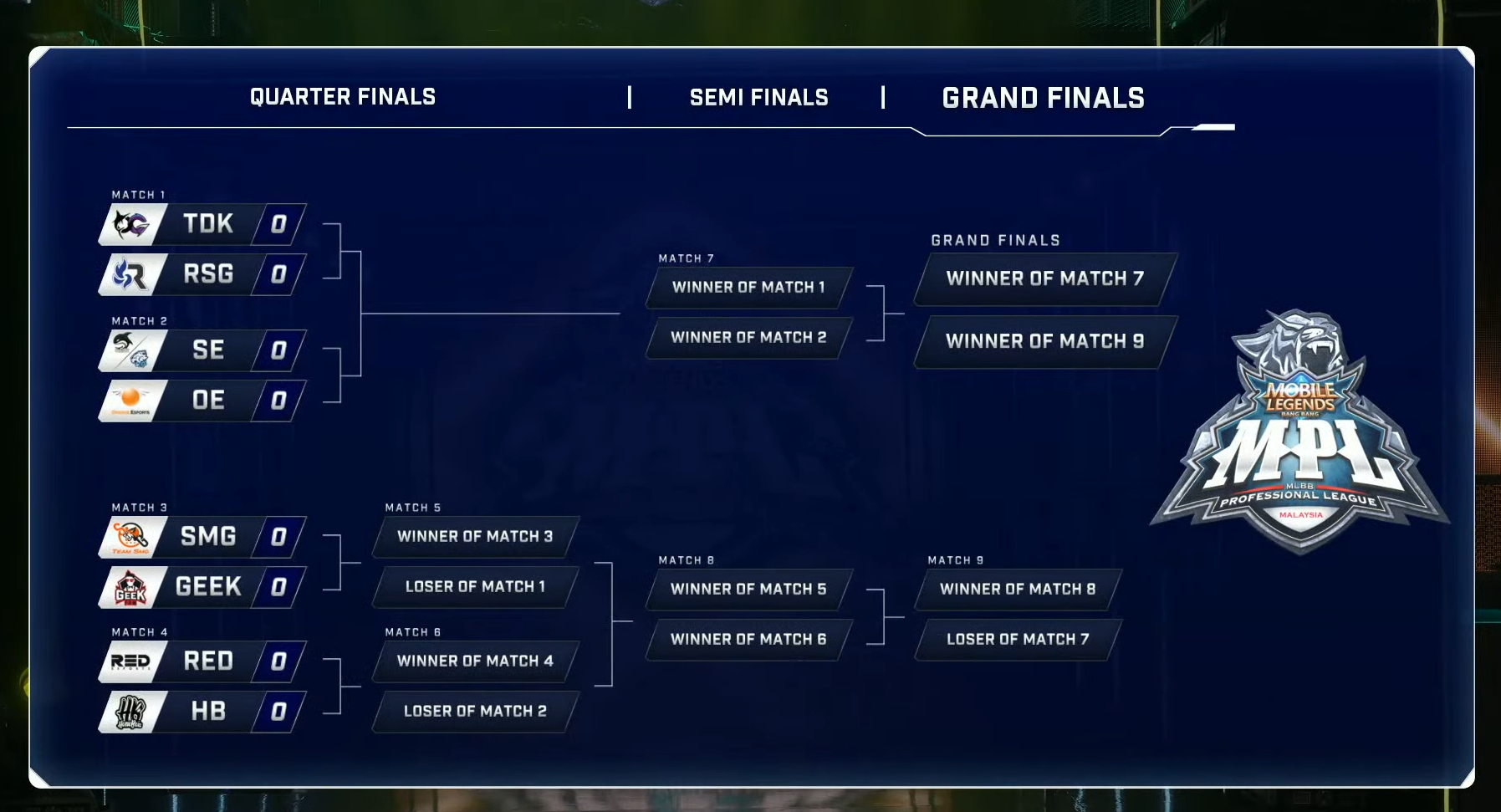 While the MPL – MY Season 7 playoffs only begin on May 28, with an extended break due to Eid Mubarak, the teams will remain playing at the offline arena, with safety precautions for players, officials and casters continuing due to the global pandemic.

With the playoffs on the way, MPL – MY has teamed up with McDelivery for some epic specials to tide players and fans over until the playoffs begin. From May 14th until 31st there will be giveaways worth up to $11,000 for those using the promo code “MPLNUGGETS” during their McDelivery checkout, with time-limited skins and countless other in-game prizes to be won. There are also more prizes to secure via mini-games and Q&A’s on the McDonald’s Instagram page, with players and casters also getting something at the end of it all. 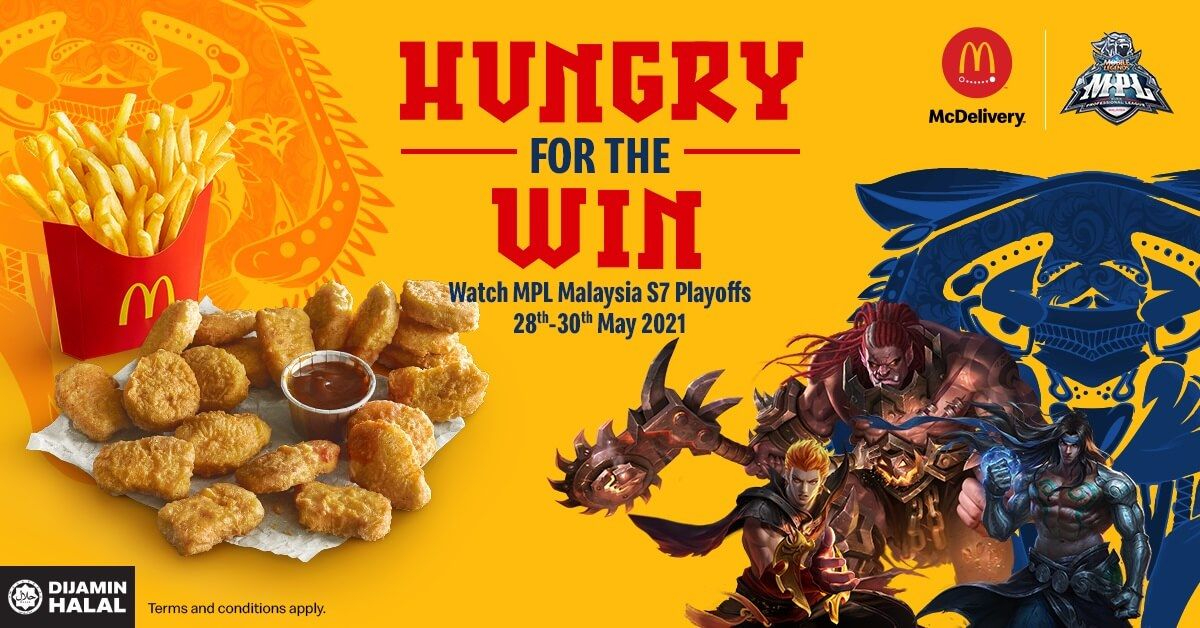 With playoffs quickly approaching, we are looking forward to seeing which team will be crowned champions of MPL – MY Season 7 and all the playoff action that will ensue before that happens. Stay tuned to the new GosuGamers MLBB tab for all the information across the MPL and the game itself.

Do you think one of the top two teams will take MPL - MY Season 7?

Yes, just like last season
Thank you for voting!
No, there will be massive upsets
Thank you for voting!
Jarrad “Belandrial” Adams
Belandrial has spent most of his years following Dota 2 closely, but now has found a new home in the complex world of Mobile Esports. When not watching nearly every possible esports title available, you can find me running around Azeroth or building strange bases in Valheim.
Share Tweet
5 people reacted to this post