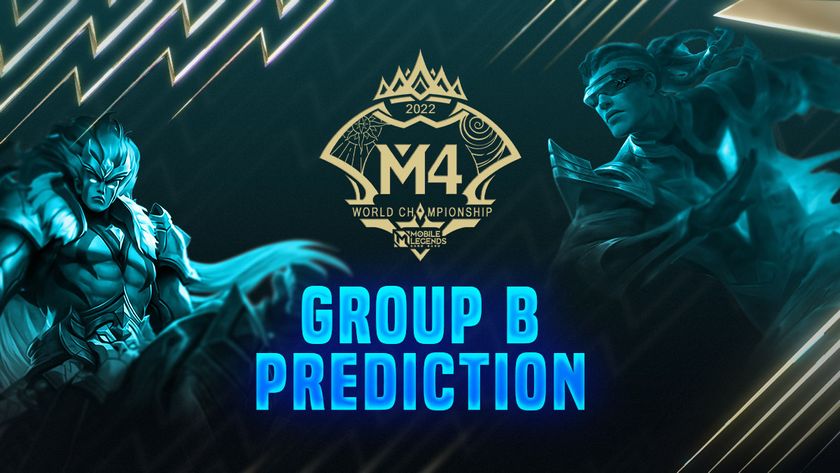 In a mere four days, the M4 World Championship will kick off with its Group Stage, as the 16 teams begin their battle to become the victors. While there are some fairly obvious favourites for the event, there are just as many underdogs and unknown teams – which are sure to throw a spanner into the works for everyone. However, with that said, we take a quick look at each group and give our predictions for who will come out on top, continuing with Group B.

Group B’s first team on our prediction list is the team which has constantly been at the top of the Indonesia region, ONIC Esports. With a home ground advantage from their local fans cheering them on, ONIC have taken the MPL ID championship on multiple occasions since they begun their journey in MLBB. While the team were already extremely strong, the addition of Kairi to their roster from their Philippines squad has bolstered them to another level completely. M3 saw a poor performance from one of the best teams, but they will be looking to make a big comeback and take Group B by storm.

Next on our predictions is the Malaysians of TODAK, who will be attending their fourth M-series event. Although the Swordfish have not been able to make their way back up to the podium after M1, their constant upper echelon finishes in MPL MY have seen them become an extremely strong contender across the MLBB sphere. There are many factors about this team that make TODAK contenders but 4Meyz is definitely one of their most important players.

Malvinas Gaming take the third-place spot for us in Group B, especially since this will be their second time at a M-series event. However, this roster has seen some major changes since their foray at M3 – with Harle being an extremely important player to remain with the team. While 13-16 place at M3 was not great, the team have since taken control of Peru – although still coming in second place in the MLSL’s first season. They will be looking to move up in every possible way, with fast rotations and great picks for Harle.

Last but far from least in our predictions for Group B is MDH Esports, a team that definitely does have a big chance for some early upsets. Vietnam will be making their comeback into the M-series this year, having missed the past two iterations – but the Mekong Qualifier gave them some hope.  The team is known for being extremely offensive in game, which can translate to them being tough to beat. With that said, while we saw them at the SEA Games, they could still struggle against more experienced rosters.

Do you agree with our Group B predictions?

M4 World Championships: The tournament venues have been changed