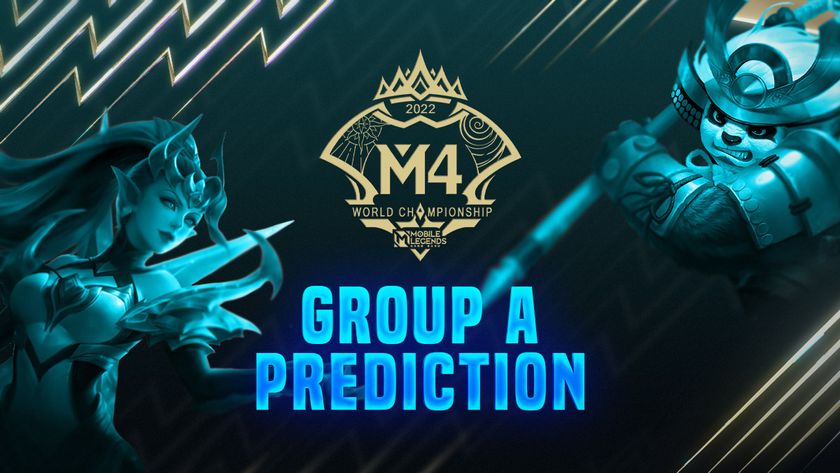 In a mere four days, the M4 World Championship will kick off with its Group Stage, as the 16 teams begin their battle to become the victors. While there are some fairly obvious favourites for the event, there are just as many underdogs and unknown teams – which are sure to throw a spanner into the works for everyone. However, with that said, we take a quick look at each group and give our predictions for who will come out on top, starting with Group A.

Group A at the M4 World Championship features one of the tournament favourites, as well as the defending champions, Blacklist International. The Philippines squad have proved time and time again that they are one of the best teams in Mobile Legends: Bang Bang, dominating their local MPL PH events, and being the victors of M3. While they seem to rely heavily on their duo of ‘V33Wise’, their UBE strategy keeps the team together for their winning ways to continue. It is hard to imagine the team not coming out on top of this group, with the rest of the challengers not being as practiced.

Falcon Esports is next in our predictions, as they have shown some fantastic skills in recent times. The Myanmar team have only been around since 2021 but are making a name for themselves around the Southeast Asia MLBB scene already. Their biggest achievement, apart from qualifying to M4, would see them place fourth at MSC 2022, beating out the likes of TODAK, RSG Singapore, and ONIC Esports – all of whom will be present in Jakarta, Indonesia. Look out for their middle lane player, JustiN, who can compete with some of the best Mage players in the world.

In third place we have Burn X Team Flash, winners of the MPL Cambodia 2022 Autumn split, and a team that has recently seen their ranks wildly bolstered. The addition of both Hesa and Coach Zico from the PH region is enough to make this team one to look out for. While they may lack the experience of some of the favoured rosters, this team plays as a firm unit, with 4 protect 1 strategy in their winning arsenal.

Finally for Group A, we have Incendio Supremacy, a team that was unfortunate not to make it through to M3 – but now their chance to take the world by storm has come. The Turkish team have a very reactionary playstyle, waiting for their opponents to slip up before moving in to take their wins. Additionally, the team do have a secret weapon in that Alien played alongside Bedel at M3, and now will be looking to continue to put Turkey on the map for MLBB.

Do you agree with our predictions for Group A at M4?

M4 World Championships: The tournament venues have been changed