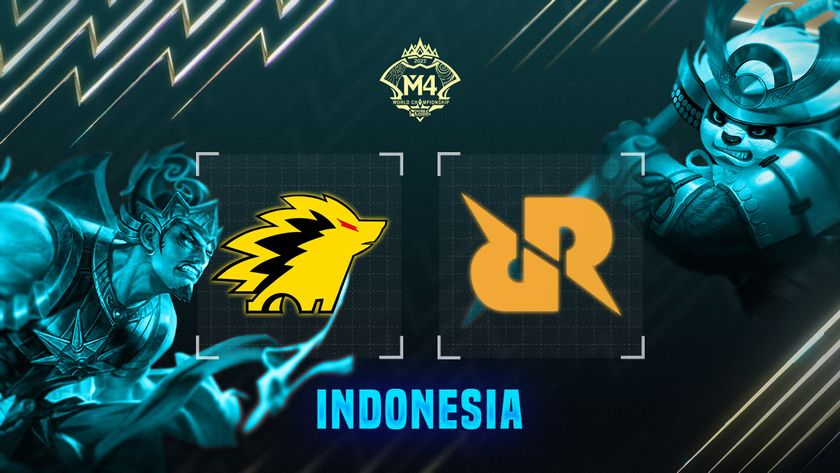 As the M4 World Championships approaches, Indonesia brings two teams looking to reclaim the title for their region.

Sixteen teams from across the world are set to descend on Jakarta, Indonesia, in January of 2023 as they all look to become the champions of M4. While the event is still over six weeks away, we want to take a closer look at each team from each region – to determine just what makes them stand out and why they could have a shot at claiming the crown. For Indonesia, a homeground advantage is not really something which they require to win – and both of the teams in attendance can attest to this.

ONIC Esports is one of the most dominant teams to ever grace the MLBB scene, with accolades across the board over the years. Having joined the Mobile Legends Professional League all the way back in Season 2 – late 2018, ONIC were instantly met with success, and it did not take long for them to take over the region. Over the years, the ONIC brand has spread across Southeast Asia, with their Philippines’ squad enjoying enough success for ID to dip into their waters for some talent.

That talent came in the form of Kairi in Season 10, and it was one of the best additions to the team, it would seem – as they returned to the top of ID to reclaim their crown from RRQ. While the team has excelled without the PH star, and Kairi has certainly made a name for himself before joining his ID brethren, his performances in recent times have been off the charts and it is difficult to not respect an epic Jungle Lane player in a squad filled with so much talent.

One rivalry has become very important in ONIC’s career, and it comes from a local level – a team which has seen a constant back-and-forth within the MPL ID scene for a few seasons now, RRQ Hoshi. The two teams have clashed on many occasions, but it is only since around Season 8 where the rivalry really begun to stand out, as the two teams still remain the top 2 contenders from Indonesia. M4 is a platform for both teams to take a firm stand atop both ID and the entire MLBB world.

Having already spoken about ONIC Esports, a lot of the same aspects of their brilliance are doubled by Rex Regum Qeon Hoshi. Entering the MPL ID world when it begun back in 2017, RRQ have been an organisation and a team at the constant forefront of the game, finding top place finishes at nearly every turn. The organisation has not only played within each and every MPL ID Season since its beginnings, having won four of the ten – but they have also attended each one of the four World Championships (as M4 approaches in January 2023). The stats tell a story of a team that fights to the very end, no matter what, with a passion for the game.

Much like many of the teams at the top, picking one stand out player is a difficult task, even more so when the team has proven each individual’s worth on the roster. However, Albert, or the “Baby Alien” as he has been lovingly deemed amongst his peers has always been someone that shines. With an insanely high mechanical skill on some of the best assassin heroes in the game, Albert produces places that bring his team fantastic victories – with the memory of his Roger SAVAGE at the M3 World Championships still fresh in our minds.

There will always be a rivalry between teams on the local stage, especially when they reach either MSC or the World Championships together. But the battle between ONIC Esports and RRQ Hoshi is so fiercely contested that it is more interesting than most other rivalries. These two teams have a constant war raging between them, and neither wants to give up any group – especially at the M4 World Championships.

As one of the strongest regions, and with so much to play for, Indonesia’s double dose of powerhouse rosters heading to M4 will be prepared for anything. Even without the Jakarta, Indonesia home ground advantage, expect at least one (if not both) of these teams to reach the podium.

Will the World Championship title finally return to Indonesia at M4?

MLBB Malaysia is set for an epic crossover event