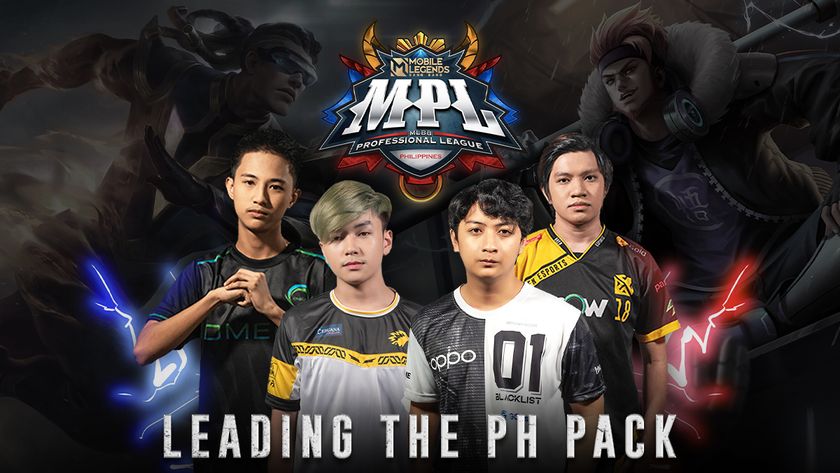 In just over a week, the Mobile Legends Professional League will be kicking off its ninth season in the Philippines, as we look at the teams involved.

Last year saw an absolutely breath-taking dominance from the Philippines region across many of the Mobile Legends: Bang Bang events. Starting with M2, where Bren Esports were victorious – and followed by a MSC 2021 which saw Execration (or Smart Omega Esports) claim victory. To culminate a magnificent year in which they claimed the championship title for both MPL PH Season 7 and 8, Blacklist International were crowned winners of M3 – leaving PH as the top region beyond a shadow of a doubt. But MPL PH Season 9 is set to be a different story, and we look at the top four challengers for the title.

MPL PH Season 9 is certainly going to be very different from their brilliance of last year for Blacklist, even though they go in search of a third title in a row. However, the team will be without their iconic duo of OhMyV33nus and Wise – meaning that there is a rather large gap being filled by some new faces. This is not to say that the brilliance of Blacklist will not be shining again in Season 9, especially with ESON having a spot on the roster again, but KEVIER has a lot to live up to for the team.

We are definitely excited to see if he will fit in with the team in their opening series against Onic PH, who were Blacklist’s biggest challenger in Season 8. The bigger question over-arching is if the crown will be defended once more, or if we will be crowning a new MPL PH champion.

While they won M2 and were the one team capable of stopping a perfect record for Blacklist in Season 7 of MPL PH, Bren Esports struggled to find their footing in Season 8. The team would, unfortunately, miss their first ever World Championships after their poor season – but that hasn’t stopped Bren from returning at full force, with some fresh new faces.

Although Ribo announced that he would be taking a break from competitive play, Bren were quick to fill their ranks with the entire roster of ArkAngel, one of the most prominent teams in the MLBB scene. Although many of the players will be on the bench, Bren will certainly be the team to utilise these players to their highest potential. The question on everyone’s mind though is if Bren can return to the top, or if their days of domination are over.

After an extremely rough start to Season 8, Smart Omega proved why they were the champions of MSC 2021, as they clawed their way to some huge victories. Although they barely scraped through into the playoff stage, the team were able to conquer Blacklist in the upper bracket, before falling to the same team on the final day – finishing in a respectable third place. Sadly, for Omega, this was just short of the qualifications for M3, but a magnificent season, nonetheless.

While many squads chopped and changed their roster during the interim, Omega are one of the only rosters to bring the exact same power into Season 9 – and who can really blame them when they have the likes of Kelra and the Ch4kmamba. While there is some new, younger talent waiting in the wings and hungry for a chance to shine, Omega’s normal lineup will be hoping that they can finally bring the MPL PH title home.

Much like Smart Omega, Onic PH come into Season 9 with an unchanged roster – and much like the aforementioned, nobody can blame them. Onic played an absolutely spectacular Season 8 at MPL PH, seeming almost unstoppable at times. As the first grand finalists, unbeaten in the playoffs, Onic were easily favourites to break the code as they did during the regular season. But it was not to be, as the result is widely known, with Blacklist becoming back-to-back champions. But the team are ready to go again, and it’s Onic time once more.

One of the most fascinating aspects of Onic is the way that each and every player is essentially a “god” at their given role. At any moment, every player on the roster can come up with amazing plays, leading Onic to victory. The team proved this at M3, as they showed the strength of their region, giving us an all-PH grand final. Even though they would eventually lose, Onic have a major score to settle, and we are all excited to find out if they will do so this season.

While all eight teams participating in the Mobile Legends Professional League Season 9 in the Philippines have a clear chance to take the championship title, these four stand out above the rest. We are only a few days away from finding out if Blacklist International can defend the crown, or if the code will finally be broken as a new champion of PH MLBB arises.

Will one of these four teams become the champions of MPL PH Season 9?

No way
Thank you for voting!
Definitely
Thank you for voting!
Jarrad “Belandrial” Adams
Belandrial has spent most of his years following Dota 2 closely, but now has found a new home in the complex world of Mobile Esports. When not watching nearly every possible esports title available, you can find me running around Azeroth or building strange bases in Valheim.
Share Tweet
2 people reacted to this post