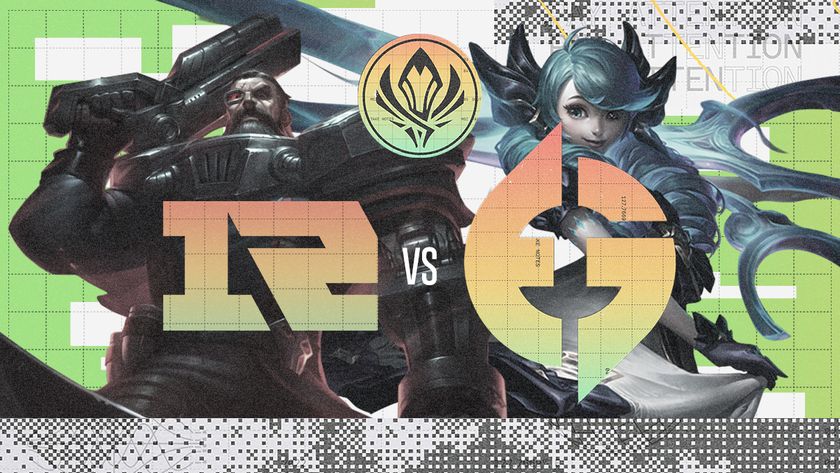 Royal Never Give Up chose the best option available to them.

The reigning champions, Royal Never Give Up have been nearly flawless at MSI 2022, finishing as the top seed during the Rumble stage while only losing two matches. With their first-place finish, the five-time LPL Split champions got the chance to choose their opponent between the teams that finished third and fourth as well as on which day they were to play.

RNG chose Evil Geniuses, a team that for the most part, has been able to keep themselves steady at their very first MSI. They went 5-5 in the Rumble stage and thus finished fourth. It was the obvious choice for RNG, given that EG was the only team they managed to defeat twice. With this year's MSI being EG's international LAN debut since returning to the LCS, one cannot help but root for the underdog in this scenario.

Everybody wants a Cinderella story to happen and EG just so happens to be that Disney princess. They even managed to take a game off of the mighty T1, who have been second-best during the Rumble stage. 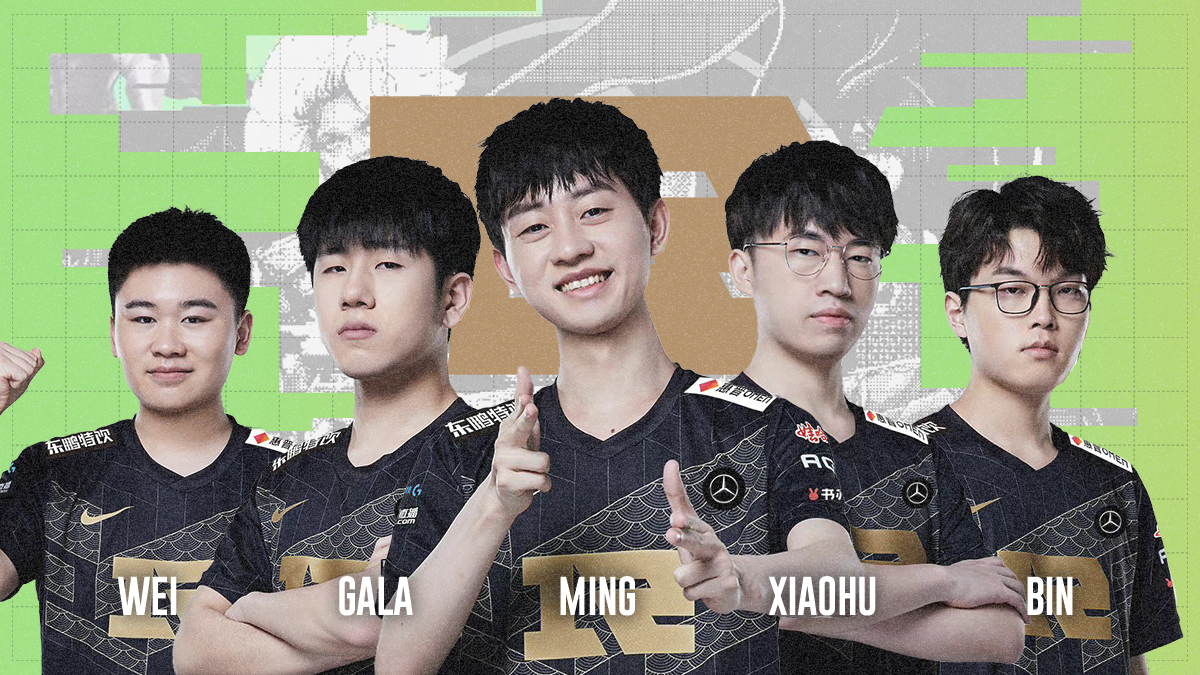 The two-time MSI champions are hoping to make it three titles in the team's eight-year history in the LPL. With EG being the obvious choice as they were the only team of the final four to lose to them twice, RNG has all the momentum heading into the tie. Chen "GALA" Wei has been in top form of late, steering the team to key victories against the likes of T1 and G2 Esports.

In both games, it was his Kai'Sa and Xayah that proved to be the difference between victory and defeat. GALA had 12 kills to himself against T1 while also adding a further eight against G2 without dying once in two games. With both teams having come into MSI as one of the favourites, RNG has proven that they are the team to beat at the moment. 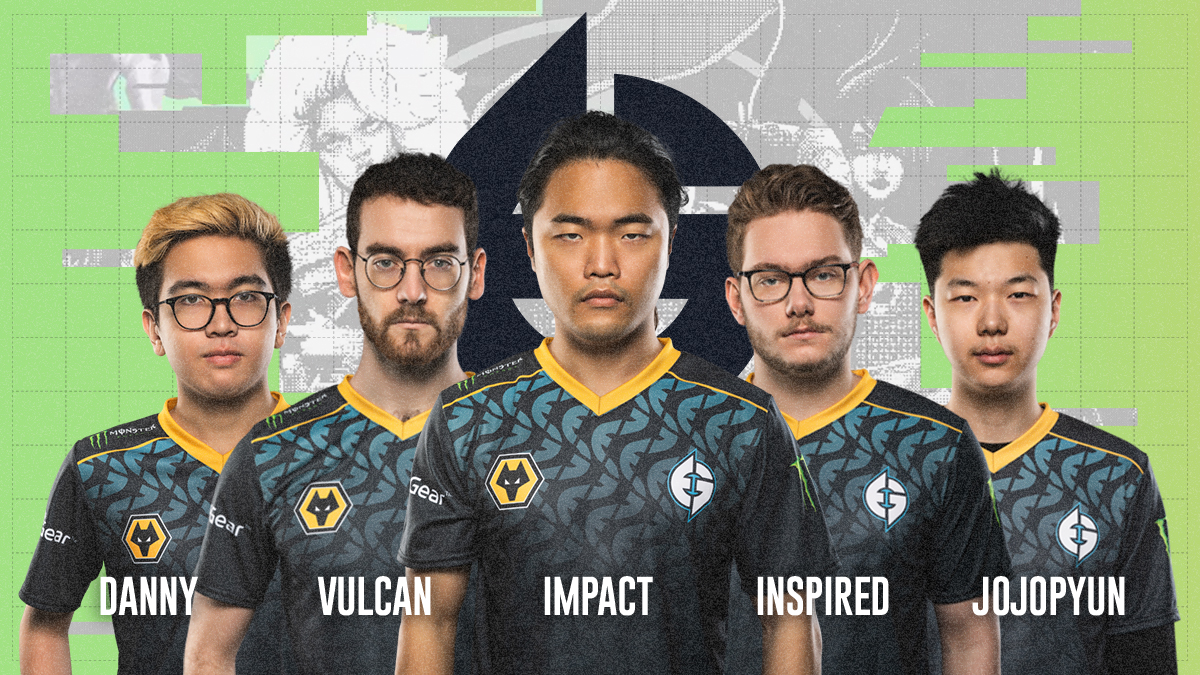 It's hard to gauge how well EG will perform based on their previous performances given that this is their first-ever international LAN event. While RNG's lineup boasts a wealth of experience and talent, EG will be relying solely on youthful creativity with the likes of midlaner Joseph "Jojopyun" Pyun and AD Carry Kyle "Danny" Samaki. They will also be relying on Philippe "Vulcan" Laflamme to lead the team, being the only player with LAN experience after a two-year stint with Cloud9.

On paper, many would say that RNG is the favourite team to go through to the grand finals. They have already been down this road twice so they know what it takes to get the job done. EG, on the other hand, will be able to provide a certain level of unpredictability to the tournament as they can very easily turn the series on its head with just one opening. With the knockout stage being a single-elimination bracket, it's do-or-die for both teams with the match-up being labelled as a 'David v Goliath' series.

Who do you think will win?

MSI 2022: The underdogs score shocking wins on Day 4 of the Rumble Stage