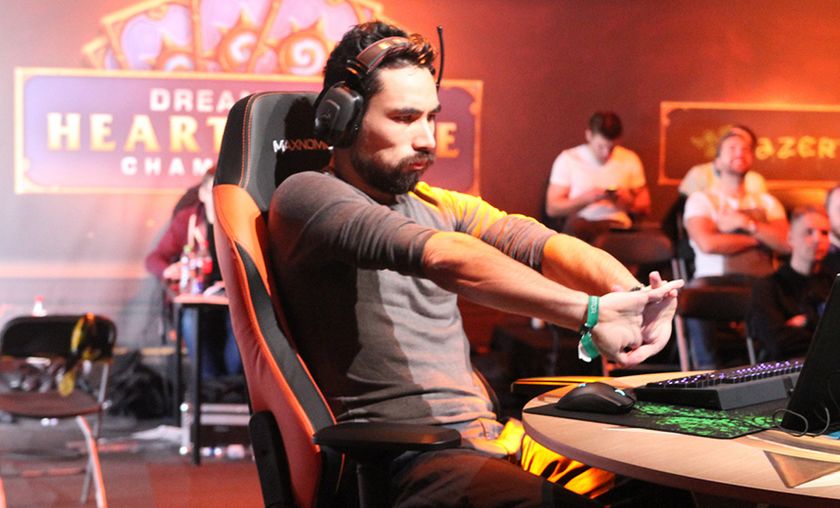 The trio of Lifecoach, Rdu and ThijsNL came on top of the biggest tournament of the year, grabbing the lion’s share of the quarter million dollars prize pool.

It’s been a long and hard road for Nihilum. Despite starting on a good run in the regular season with a 3-0, the team eventually dropped to sixth place, forced to play redemption matches against Liquid and being one loss away from elimination.

While the top two teams of Cloud 9 and Value Town were locked for the live finals, Nihilum and other teams like Archon, Tempo Storm and Forsenboys then had to fight through the satellite bracket for the remaining two spots. A tough 1-6 loss to Tempo Storm in the winners finals almost cost them the seed then, but the trio persisted through the squad of Forsenboys and eventually made it to Texas.

The obstacles didn’t stop there. After two losses to Value Town, Nihilum exited the seeding phase as a bottom two team and had to fight a team that had destroyed them in their first two encounters – Tempo Storm.

Despite the favorable record, Tempo Storm struggled to win the opening matches of the playoffs. Hyped’s warrior opened the score for Tempo Storm but Gaara’s Priest failed multiple times to secure a victory, ultimately losing three times, including the last two games of the series. Nihilum moved on with 6-3.

Value Town was even more difficult of an opponent. Trump’s roster of himself, Brian Kibler and Dog had won all three previous encounters with 6-5, 6-5 and 6-2 and were looking forward to get a fourth one. But like in the Tempo Storm series, one deck struggled to produce a win and became the team’s downfall. Dog and his Rogue gave their best, but Value Town’s elimination came in match 10 nonetheless.

Surprisingly, the last match of the playoffs was also one of the most one-sided. Cloud 9 hailed as the top seed from the regular season and the top seed from the seeding bracket and packed a monstrous line-up of Kolento, StrifeCro and Ekop. They had spent the majority of the day resting and studying their opponents while Nihilum had to play three matches in a row, with the tournament going quite late in the European timezone, directly affecting Rdu who had to stay home and play the games remotely.

Unmindful of their handicap, Nihilum took the first four games in a row and it was not until StrifeCro’s Paladin and Kolento’s Warrior that Cloud 9 got on the scoreboard. C9 never really recovered, however, and those were their only two victories in the series, as Lifecoach and Rdu closed it for Nihilum.

$150,000 will be split between the three, a just reward for winning the two-month opus.