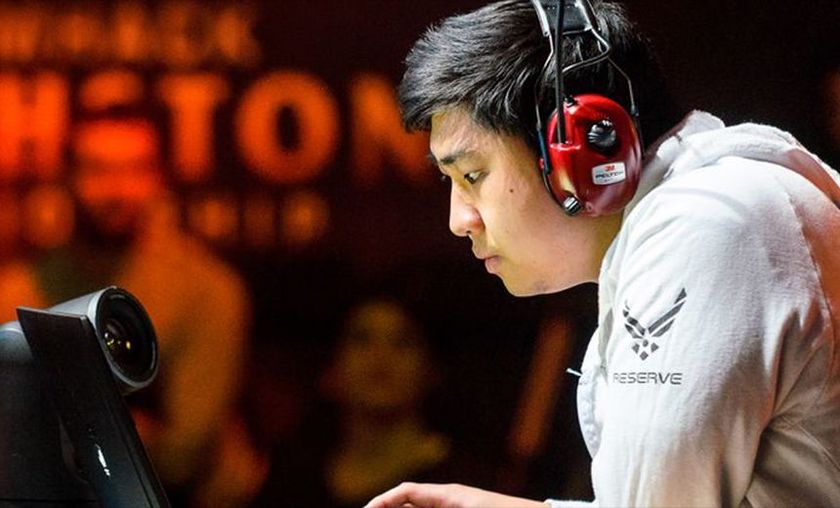 Firebat, StrifeCro to represent Team NA at the $100K CN vs NA tournament

The next chapter of China’s pursuit for success against the western scene is happening next month, and we know two of the players that will represent North America.

We first reported on the upcoming China versus North America team tournament early in May when the Gold Series website released the first bits of official information. After losing the battle against Europe to Aleksandr “Kolento” Malsh and Apostolos “Hawkeye” Karaiskos, China was looking for another opportunity to prove itself and had decided to switch the format around, going from an individual to a team tournament format.

For the past days, China has been selecting the finest in the region, pulling players from the ladder, the ongoing Golden Series open tournaments and even the GosuGamers Chinese rankings, the top 20 of which were invited to the qualifier. The West, as usual, will have a different process of selection.

James “Firebat” Kostesich and Cong “StrifeCro” Shu have been directly invited into Team NA by the power of their NA GosuRankings position, currently #2 and #1, respectively. The other three representatives will come from an open double-elimination bracket hosted by ESL, registrations for which have already started. The qualifier itself will be held on June 20th.

There’s not many more details for the main event yet, and all that’s known is it will be a winner-stays-on format – player-wise, not class-wise – and that it will happen “mid July”.