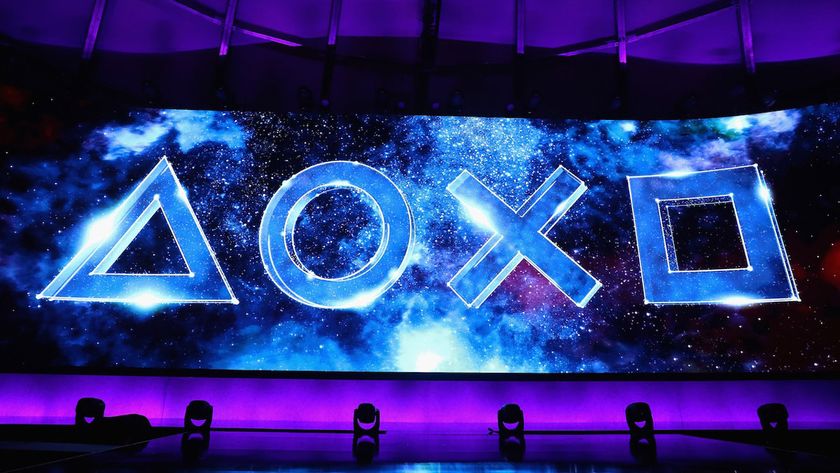 Sony is getting into the mobile gaming business with spin-offs of its existing franchises.

Sony is officially making moves in the mobile gaming sphere. This week, the company announced the creation of PlayStation Studios Mobile Division, a new gaming division focused on putting out games for mobile devices. To this end, the company has acquired Savage Game Studios to create an “AAA mobile live service action game.”

Sony says that the new PlayStation Studios Mobile Division will, “operate independently from our console development and focus on innovative, on-the-go experiences based on new and existing PlayStation IP.” The company is trying to get into the mobile gaming space by creating spin-offs of existing IP like Horizon Zero Dawn and Uncharted, for players to take on the go.

PlayStation recently announced big plans to put out 12 different live service games by 2025, a big increase from the one game in the genre it currently has in operation: Destiny 2. Mobile games seem to be a part of this strategy, and Savage Game Studios already has at least one live service title in development. As of now, the studio has yet to release a game of its own.

Sony PlayStation is trying to extend its reach beyond console gamers, and mobile gaming is just one part of that. The other is PC gaming and to that end, the company has already established a PlayStation PC gaming label and acquired a studio specialising in PC ports. Over the last few years, Sony has been bringing more and more of its previously console-exclusive titles to PC platforms, including the likes of Spider-Man, God of War and Days Gone.

Head of PlayStation Studios Hermen Hulst assures players that this new push for PC and mobile gaming doesn’t mean that big changes are afoot for its console-exclusive games: “As we assured you before with our plans to bring select titles to PC, our efforts beyond console in no way diminish our commitment to the PlayStation community, nor our passion to keep making amazing single-player, narrative-driven experiences.”

The main difference between Sony’s push for mobile and PC however, is that mobile devices will likely get exclusive PlayStation titles whereas PC players will have to settle for ports of console games - albeit ones that typically perform better on PC. Plus, they also get mods - such as Kermit the Frog beating New Yorkers up in Spider-Man:

Would you play PlayStation's mobile games?