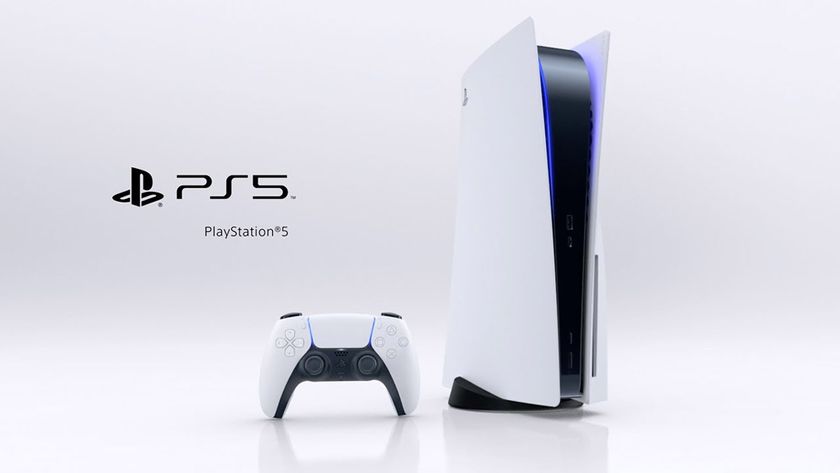 While Sony raises the price of its gaming consoles, Xbox and Nintendo assure players that their prices will remain the same.

In an unprecedented move, Sony is raising the price of its PlayStation 5 consoles all around the world two years into the console's life cycle. CEO of Sony Interactive Entertainment Jim Ryan made the announcement via the PlayStation Blog, pinning the price hike on, “high global inflation rates,” and, “adverse currency trends.”

This price hike affects most regions across the world, including Europe, the Asia-Pacific (APAC), Africa, the Middle East, Latin America and Canada. Notably, there won’t be any increase of price in the United States whatsoever. The price hike also varies from region to region, with Europe taking quite a blow with a €50 price increase while Canada gets a relatively lean CA$20 price hike.

Here’s a list of the new PlayStation 5 prices in APAC:

All of the new prices are effective immediately. In the blog post, Ryan says, “While this price increase is a necessity given the current global economic environment and its impact on SIE’s business, our top priority continues to be improving the PS5 supply situation so that as many players as possible can experience everything that PS5 offers and what’s still to come.”

One would think that the reasons Ryan outlined for this price hike - inflation and weakening currency - would affect other console manufacturers too, but apparently not. Or at least, not enough for them to consider bumping up their prices. In a new statement, Microsoft confirmed that the prices of its Xbox Series X|S consoles will remain unchanged. Nintendo also confirmed earlier this month that the Nintendo Switch would not get a price hike.

A price hike like this doesn’t happen often in the world of gaming consoles, and it’s only the latest in Sony’s PS5 production woes. The company has struggled to supply enough PS5 consoles to meet stock demands worldwide, and a shortage of components has led to a drip-feed of new consoles coming into countries on an irregular basis. Very few countries can provide walk-in customers with a PS5 console as it is. In Malaysia, you need to be put on a waiting list months in advance to get your hands on one.

Sony also announced last week that the PS5’s DualSense controller is getting a new and more customisable variant called the DualSense Edge.

Will this price hike affect you?