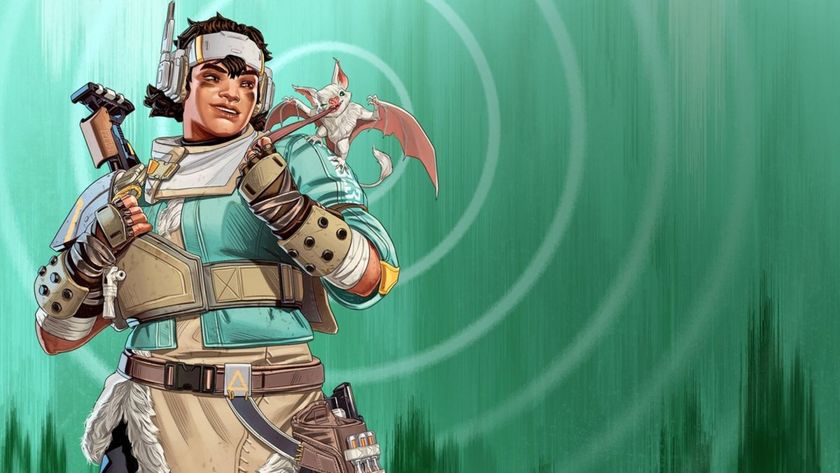 Season 14 cannot get here any sooner.

Respawn Entertainment has just dropped the patch notes for the upcoming Apex Legends Season 14: Hunted and it is massive. The new season is expected to drop tomorrow, August 9 and it will bring about plenty of changes to the game. This includes the introduction of a brand new legend, Xiomara "Mara" Contreras (also known as Vantage) who was first teased a few weeks ago.

Aside from that, Respawn is also bringing about plenty of balance changes to the game. This includes bringing back a reforged Kings Canyon, introducing a new attachment whilst balancing the many guns, increasing the level cap, as well as nerfing some of the game's top-picked legends while buffing some of the newer legends.

Aim down sights to scout with your eyepiece (unarmed or with mid- to long-range scopes) and use a bullet drop indicator to see where your shots will land.

Position your winged companion Echo and then Launch towards him. Must have a line of sight to Echo for Launch.

Use your custom sniper rifle to mark enemy targets, which applies a damage bonus for you and your team. 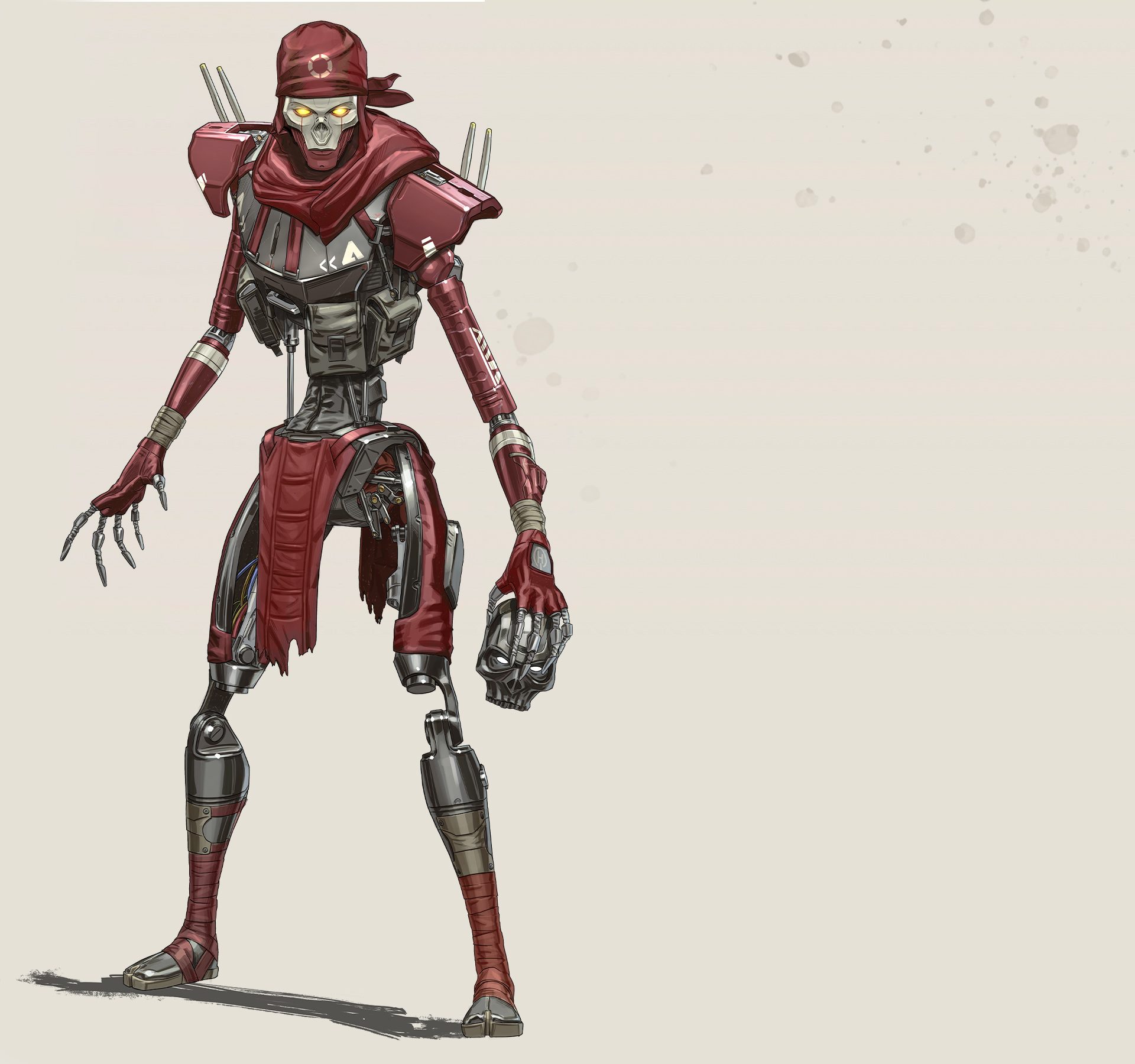 Kings Canyon will be making a return to the map rotation with Olympus taken out. This means that the public match map rotation will now be Kings Canyon, World's Edge, and Storm Point. Respawn has also readjusted the ring damage to deal more over time while also decreasing its pre-shrink and closing time. Replicators as well as Crafting Materials have also been rebalanced across all maps.

Will you be unlocking Vantage when she comes out?

RLCS World Championship: The final eight teams have been confirmed