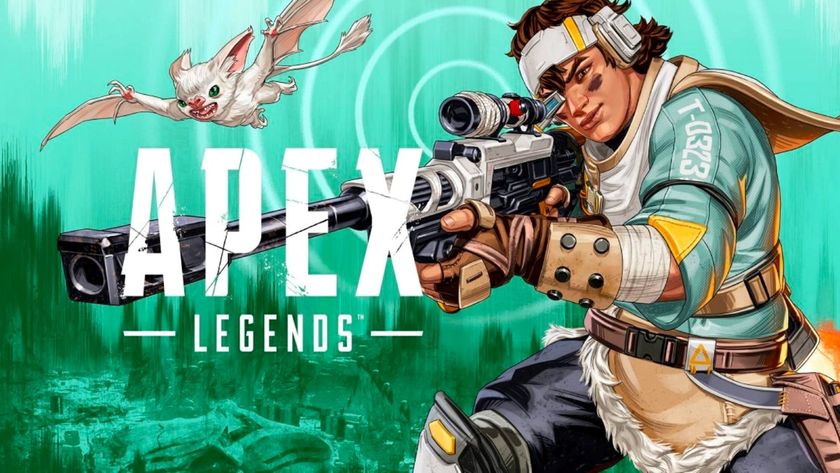 The Apex Legends Season 14: Hunted is about looking at things from a different Vantage point.

As the Apex Legends Season 13: Saviors concludes, Respawn Entertainment has released the latest trailer of its 'Stories from the Outlands' animated short by introducing Vantage, the latest legend to join the ever-growing line-up in the Apex Games. An ultimate survivalist, the animated short tells the tale of Vantage aka Mara who resides on the barren ice planet of Págos with her mother.

The trailer showcases Mara hunting amidst the frozen wilderness with her sniper rifle where she soon shoots down a bat. Upon further inspection, she comes across an abandoned ship, G.D.S Vantage. We soon see Mara getting chastised by her mother, telling her to forget about the outside world and to follow her one rule: survive. Of course, Mara will eventually make her way into the empty cargo ship, which turned out to be an old prison ship that was seemingly transporting her mother.

She also finds her pet sidekick, Echo within the prison ship before triggering the security system. Upon escaping, Mara is badly injured as the ship collapses upon itself. She is later discovered by her mother, who decides to put out a distress beacon to Gaea on their location in an attempt to save her daughter.

While Respawn has yet to mention anything about Vantage's appearance in Apex Legends, we do know that she will be part of the line-up sooner rather than later given the data leak that happened a few months back. The Reddit post featured leaked images of nine new legends along with their kit with Vantage being one of them. It's also worth pointing out that besides Newcastle, Vantage is the only other Legend with a full-scale model. Of course, this is also subject to change as Respawn would undoubtedly want to make some adjustments.

According to the leak, her passive 'Sniper Kit' will be able to provide detailed tactical information on any enemies you may find. This includes the legend's name, shield rarity, team size, as well as range. This can be done when you're aiming down sights (ADS) unarmed or with a long-range scope. Her tactical 'Echo Launch' is where we get to see her sidekick in action. Essentially a deployable bat, you can either move your winged companion around to provide additional info as well as a different vantage point or even jump to Echo at a moment's notice. As for her ultimate 'Mark to Kill', Vantage will use a custom rifle that can scan and mark enemies while boosting both her and her team's damage. Vantage will also deal more damage with every successive shot on her rifle while her team gets a 15 per cent damage increase on marked targets.

It remains to be seen if this is the finalised kit for Vantage or if Respawn will change things up. But from the looks of the trailer alongside the leaked character model and kit, her kit makes plenty of sense especially when it comes to her name too.

While there is no other information as of yet, the official trailer for Apex Legends Season 14: Hunted will go live on July 28. This will also be the best time to see how Vantage will fair on the playing field. The new season is expected to drop on August 9, which falls right on schedule with the current battle pass for season 13 ending on August 8. Season 14 will also bring about a reforged King's Canyon, which was teased when Lifeline's POI was introduced in Olympus. Respawn will also finally be increasing the level cap from 500. This is something the player base has long asked for after the first level cap increase from 100 to 500 back in 2019.

Are you excited for Season 14: Hunted?