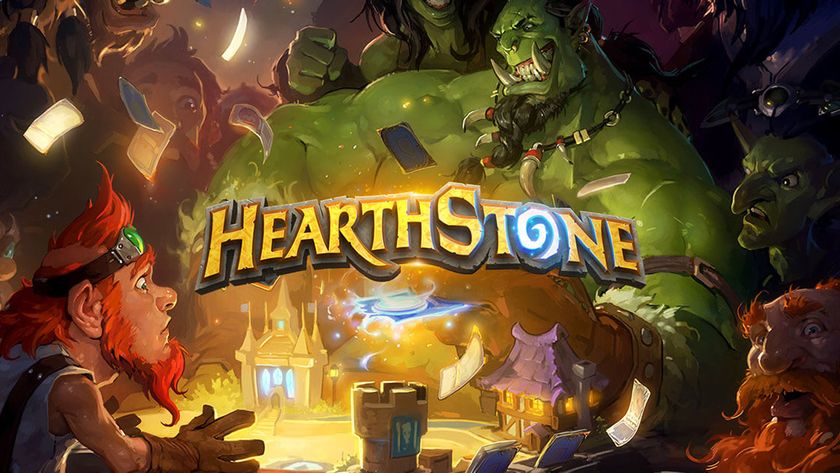 Blizzard might face another lawsuit over 'worthless' Hearthstone card packs

Blizzard Entertainment might have to contend with another lawsuit this year regarding Heartstone’s card packs. The games publisher previously battled an Overwatch loot box lawsuit earlier this year, and is now looking at a similar lawsuit focused on its card game Hearthstone.

First reported by Polygon, a proposed class-action lawsuit was filed by Nathan Harris and his lawyers on behalf of Harris’ child. The lawsuit focuses on Hearthstone’s purchaseable card packs, and how players are duped into buying them without knowing the odds of them getting anything worthwhile out of the packs. Harris’ child is a minor and according to court documents, spent over $300 on the card game from 2019 to 2021 using the parent’s credit and debit cards without asking permission to do so.

The lawyer states that at the time, Harris’ child didn’t know these, “mostly worthless,” card packs were non-refundable purchases and she, “almost never received any valuable cards,” from them anyway. This is pretty similar to the loot box controversy Blizzard was hit with a while back over Overwatch, due to the lack of transparency over what these lootboxes actually contain before they’re purchased.

Hearthstone is free-to-play, but if you want to get ahead of the competition or want better cards quicker, you can buy card packs to receive new cards - even if the chances of you getting something good are stacked against you. Harris’ lawyer further states that minors have the right to, “disaffirm contracts,” under California Family Code, which means that they should be able to get a refund for purchases like these. The lawsuit further reprimands Blizzard for failing to incorporate parental controls in the card game.

Harris and his lawyer want the court to give this case a class-action status, at which point any minors who have purchased Hearthstone card packs might be included. The lawsuit states that this would involve, “hundreds, if not thousands of people.” Blizzard has responded by requesting for the case to be moved to the United States District Court where its legal team has jurisdiction. The company claims that this case might involve financial damages of more than $5 million, thus justifying the move. It also disputes all of Harris and his lawyer’s claims.

This is just the latest, and surely not the last, of a series of lawsuits filed against Blizzard. While the Overwatch lootbox lawsuit eventually ended in Blizzard’s favour, the company continues to contend with allegations of workplace harassment and toxic work conditions.

Do you think this lawsuit is justified?