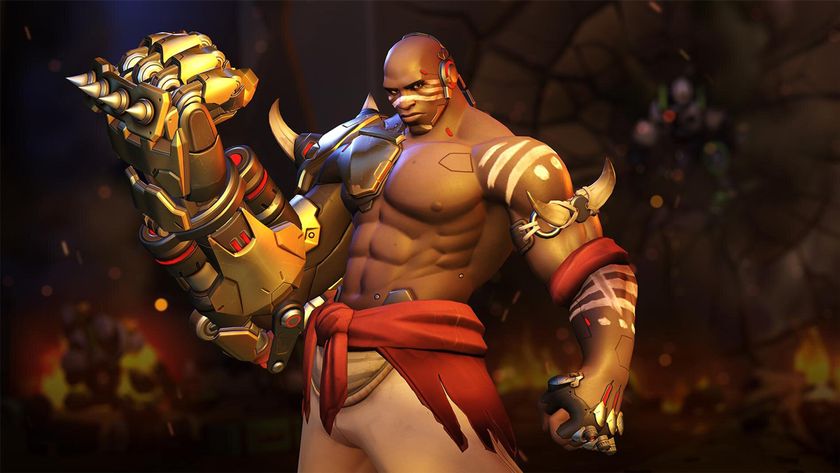 According to a screenshot of Overwatch 2, Doomfist is switching roles from Damage to Tank.

Overwatch 2 is bringing a lot of changes to the original game’s PvP gameplay. Some of these changes are going to be pretty major, and will surely impact the current competitive meta for the sake of freshening things up. According to a new screenshot, one of these changes will see a Damage Hero switching over to a Tank role.

A screenshot recently posted to Overwatch’s official Facebook page showed Overwatch 2’s character selection screen while the game is in closed beta testing. The screenshot has since been deleted, but not before fans noticed that Doomfist was now displayed as a Tank Hero instead of his current role as a Damage Hero. Soldier 76 also has a beard now! 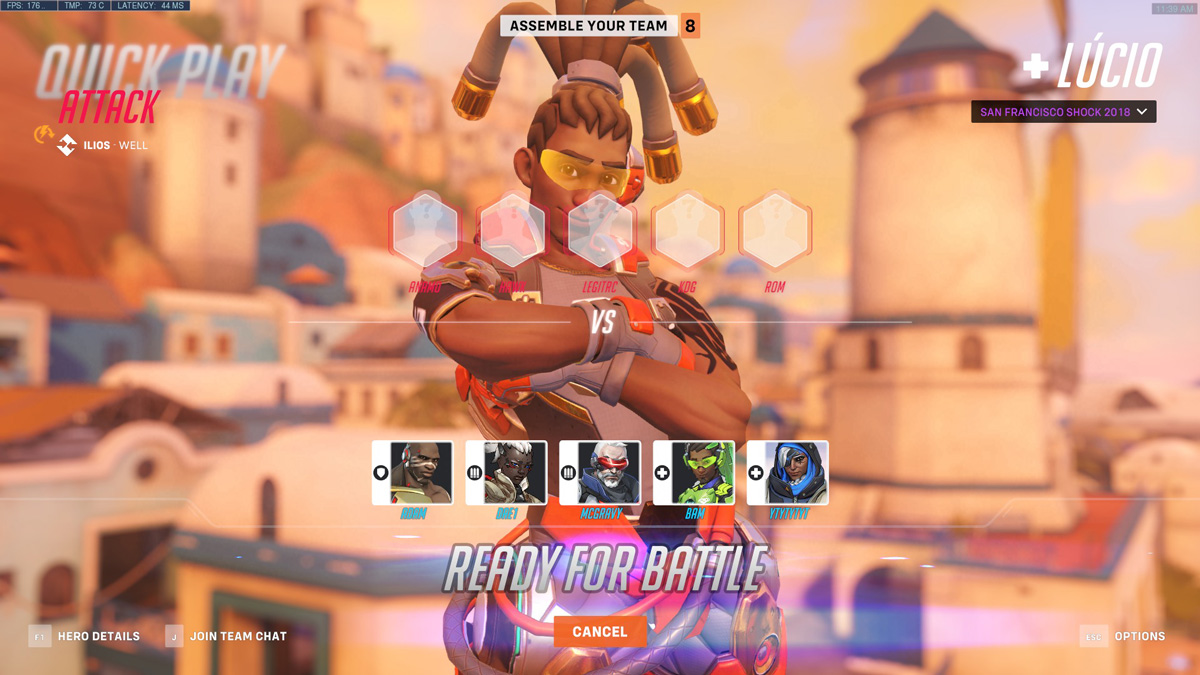 This is the first confirmation of Doomfist switching roles for Overwatch 2, but it isn’t completely out of left field. During an October Reddit AMA session, the Overwatch team told players that they had started testing Doomfist as a Tank character. They explained that because Doomfist’s kit is focused on crowd control and mobility, it was difficult to balance him as a Damage Hero in the sequel.

Doomfist’s crowd control abilities could fit within a Tank role, but that would mean the character has to trade damage for increased defence. The team mentioned that at the time, they were still testing the Hero’s transition to a Tank role so nothing was set in stone, but we can safely assume that the sequel’s version of Doomfist will be a very different beast than the original. Don’t forget: Overwatch 2 teams now only consist of one Tank Hero per team, which means that there’s no room for off-Tanks anymore.

Overwatch 2 is handing out major reworks to Tanks across the board that see them behave more like Brawlers during gameplay. Reinhardt for example, is getting two charges of Fire Strike so he can deal more damage during a match instead of constantly holding the shield up. He can also cancel a Charge mid-attempt, allowing him more freedom of movement on the fly.

Doomfist can charge up a shield by knocking enemies around, and that probably won’t change seeing as the Overwatch team wants to emphasise his crowd control abilities. One of his offensive abilities could be swapped out to let players better defend themselves beyond relying on a passive shield. If we’re really speculating here, we see Doomfist playing a role similar to Wrecking Ball - keeping players occupied at an objective while being hard to pin down.

This isn’t the first Hero role change Blizzard has doled out for Overwatch. Symmetra saw a major change from Support to Damage, and has been tweaked multiple times to better fit the role since then. Overwatch 2 is seeing multiple Hero reworks, so we wouldn’t be surprised if Doomfist isn’t the only Hero to get his role changed for the sequel. Teams now have one less Tank, so every Hero is going to have to play a little differently to make up for that.

Overwatch 2’s closed beta will kick off soon in April, allowing players to experience all these changes for themselves.

Do you think Doomfist will fit better in a Tank role?

The first trailer for Ms. Marvel on Disney+ has a young teen discover superpowers