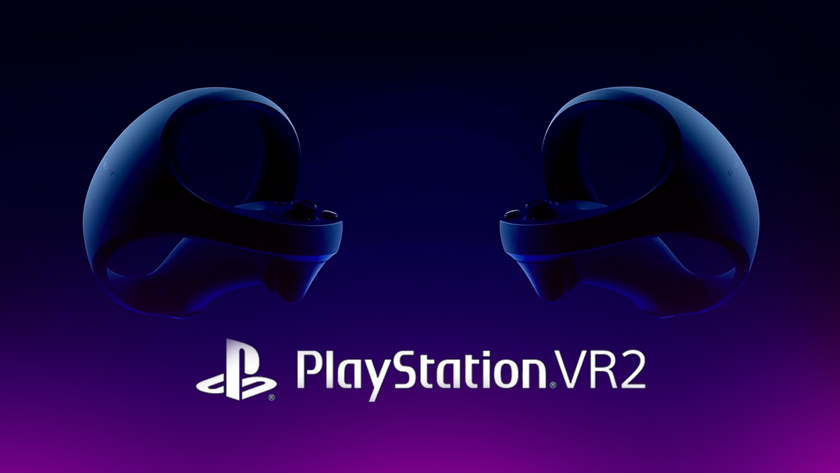 Sony announced that its successor to the PSVR will be called PlayStation VR 2, alongside a teaser video for a brand new immersive Horizon game.

During the CES 2022 press conference, the Japanese entertainment and electronics giant confirmed the name of its upcoming Virtual Reality (VR) system, which will be called PlayStation VR2 or PSVR2.

Aside from a stylized image of the PSVR2 Sense, Sony has yet to unveil the appearance of the headset. However, they did share some technical specs regarding the franchise's upcoming VR successor.

It was explained in the press conference that the PSVR2 is built with inside-out tracking which means it will not require an external camera, unlike the older generation.

Sony Interactive Entertainment president and CEO, Jim Ryan paired the announcement with the reveal of a new Horizon game teaser video. Developed by Sony-owned Guerilla Games, Horizon Call of the Mountain will be the first big exclusive title for PSVR2.

Studio director Jan-Bart van Beek expressed. "[the game] has been designed to push hardware technology, innovation, and gameplay". The game should build on the success of the highly acclaimed action RPG Horizon Zero Dawn and extend the universe with a new playable character and fresh environment.

It is unsure when the system will be released in the market, but let's hope that it will be on sale within this year. Hopefully.
QuickPoll