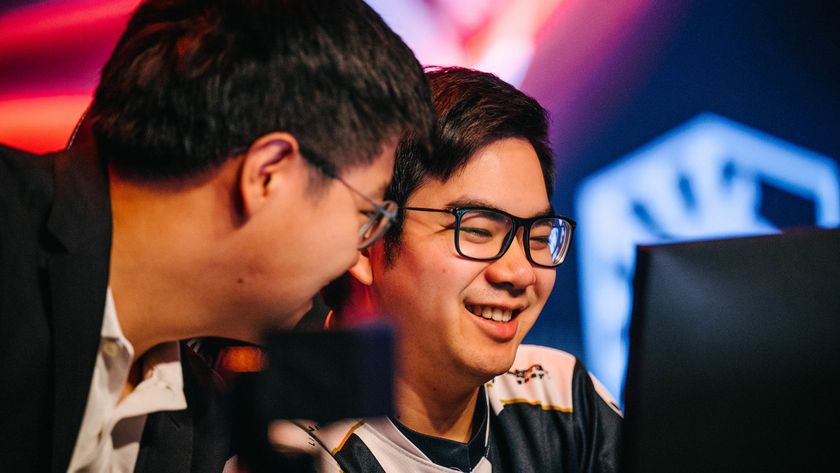 Arlington Major from August 2022 was the last tournament where Tundra Esports lost a full series.

Tundra’s tournament run at The International 2022 goes down in the history books as one of the cleanest and most surgical performances any team that has claimed the Aegis over the past decade has ever had. Their undefeated upper bracket run culminated with a clean 3-0 sweep over Team Secret in the grand finals, just the second time when the Aegis was claimed in such a dominant fashion in the 11 years history of the tournament.

Team Liquid and Team Secret have also written history at TI11 as being the two teams that came from the Wild Card Stage and made it up to the final’s days. It was Team Secret who got to play the grand finals versus Tundra after defeating Team Liquid in the lower bracket finals, but a few months later, the balance shifts hard in favor of Liquid, who in the meantime have acquired Secret’s mid laner Michał "Nisha" Jankowski.

Interestingly enough, with both Secret and Liquid having to undergo roster changes after TI11, the former sits at the very bottom of the Western Europe regional league of the Winter Tour. At the same time, Team Liquid seemed to have become the new unstoppable force in the region.

First week of the 2023 DPC Winter Tour in the WEU league has already pitted the TI11 top 3 teams against each other and Team Liquid took clean 2-0 victories over both Team Secret and Tundra Esports.

A clean win for Nisha over his former teammates from Secret was nice for him to start the new season with, but the victory over Tundra surely must bring a confidence boost.

Liquid were led through the most part of the first game of the series against Tundra, but their draft was meant to counter the clinical five-men Dota 2 that Tundra likes to play. Ursa, Lesshrac, and Darkseer core trio, along with Treant Protector and Rubick in the support lines, were the perfect tools to mess with Tundra’s team fights and put the TI Champions with their backs against the wall.

Game two featured the same concept from Liquid, but with a slightly different approach. They drafted for an aggressive gameplan, hunting for Tundra during their farming timings and forcing them to play from behind. Liquid established a 10K lead by the 20-minute mark and never let the game slip through their fingers.

Tundra had what looked like the only option to attempt a comeback by taking Roshan for themselves, but a cheeky play from Nisha and iNSaNiA, the latter being a Rubick with a stolen X Marks the Spot from the enemy Kunkka, was the nail in the coffin for Tundra, who lost their first series in five months.

Team Liquid’s two victories on the first week of the Winter Tour put them at the top of the group, tied with Gaimin Gladiators, who have the same amount of wins.

Will Team Liquid finish first in the WEU Division I regional league?