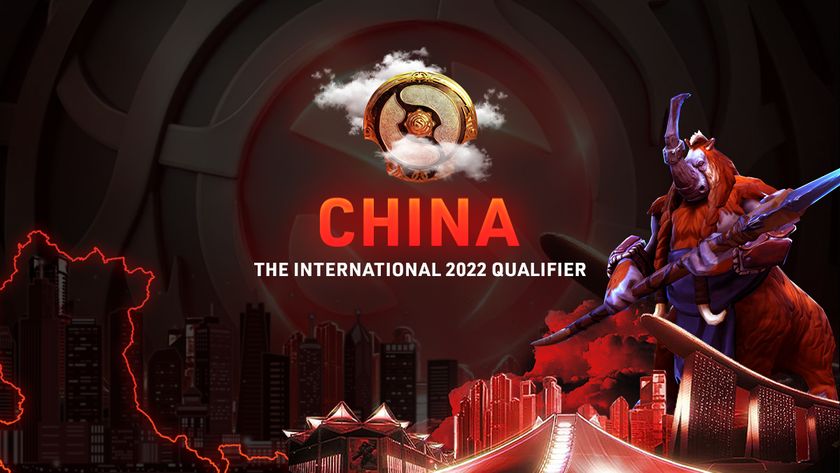 Chinese teams head into The International 2022 qualifiers hungry to gain a spot at the main event and be the team to claim the Aegis for the region once again.

It has been six years since China won The International.

In 2016 Wings Gaming rose from the Chinese qualifiers to bringing the Aegis of Champions back to China following a spectacular 3:1 victory over Digital Chaos.

Dominating the Upper Brackets of TI6, the Chinese sensations overpowered the world’s best with relative ease. Their immense hero pool, unconventional strategies and drafts, mechanical prowess, communication, rotation, synergy, and teamwork were superior and on point, leaving little room for opponents to find openings and knock down their high spirits and flow.

They were later nominated for the prestigious Laureus Awards, alongside well-known athletes and sports teams from across the world, and also received a certificate from the Guinness World Records for winning the largest single prize in esports (at that time) – $9,139,002.

In 2017 the region came close, with Newbee claiming a spot in the grand finals, but fell short as Team Liquid (now Nigma) took a convincing 3:0 sweep over them.

In 2018 PSG.LGD came painfully close with a heartbreaking 2:3 loss to OG. Their crushing loss was followed up by a third-place finish by LGD on their home turf at TI9 in Shanghai, only for more salt to be added to their wound in 2021 with a 2:3 loss in the grand finals of The International to Team Spirit.

More than hungry, this region is famished for redemption and a TI win, and every organization in China is clamoring to be the ones to claim it.

13 teams will go head-to-head between September 8thd through September 12th. Only one will claim a spot in the main event to join LGD.PSG and Team Aster. Two more teams will fly to Singapore for the offline Last Chance Qualifier.

At the forefront? Two teams stand out.

For the second tour, they were able to clinch a spot for the Stockholm Major when they finished league play in fourth place. However, unable to travel to the Major, the top four teams from China dueled it out for a share of the 750 Dota Pro Circuit points available in the format of the regional finals. It was here, that they took a disappointing fourth place and failed to secure more points.

Four months ago RNG took fans by surprise by removing their long-standing Malaysian support player Chong “FelixCiaoBa” Wei Lun from the roster in the Spring Tour regional league aftermath.  Hu "kaka" Liangzhi was officially welcomed to the team as a replacement.

The change seemed to inject the team with more life and they took an impressive first-place finish in the summer tour league play, granting them 500 points and a place in Arlington.

Unfortunately, Daniel "Ghost" Chan Kok Hong's visa for the United States got denied in “multiple attempts" and  Anathan "ana" Pham was recruited as a stand-in. Despite having such a ringer for the team, it wasn't enough for RNG to secure any extra points. Their run ended in 9-12th place, being eliminated by Outsiders 2:0 in the first round of the lower brackets.

They were unable to secure any additional points and ended the season in rank 15th overall.

RNG is the top contender to take the allotted slot for TI2022, but Xtreme Gaming has already proven that they will be a strong challenger.

As one of the four Chinese teams that should have attended the Arlington Major in the US, the team decided to withdraw after encountering visa issues and other potential logistical problems. Well outside of the top 12 in the Dota Pro Circuit rankings and needing a top 3 finish in Arlington to secure themselves a spot at The International 2022 based on DPC points, the team decided to not take any risks by traveling during a pandemic and focus on preparing for the qualifiers.

International 2022 is expected to be held in Singapore from October 8th (starting with the offline/LAN last chance qualifiers) to October 30th with the grand finals.

Will RNG claim the spot for The International 2022?

Yes, I think it will be them
Thank you for voting!
Nope, maybe the LCQ slot
Thank you for voting!
Cristy “Pandoradota2” Ramadani
Pandora is a behind the scenes Dota 2 professional Jack of All Trades. When not busy with Dota 2 work, she is out trying to save the world or baking cupcakes. Follow her on Twitter @pandoradota2
Share Tweet
11 people reacted to this post