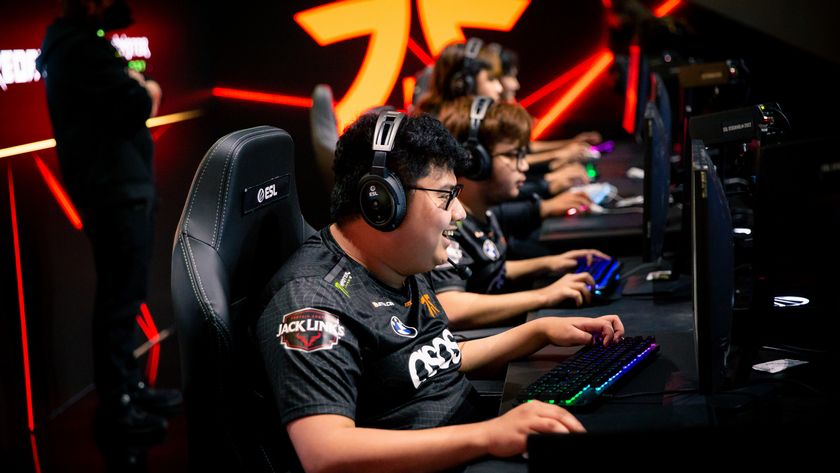 Talon Esports joined Division 1 teams only this season after trying to exit Division2 for two tours in a row and their arrival in Division 1 created some shift in power as Boom Esports have already lost the battle against them this tour. At the start of the third week of the Summer Tour, Talon were leading the SEA ladder with a clean 3-0 series score and were looking forward to see how they would fair against Fnatic.

But, when pitted against the team that topped the SEA first division in the previous season, Talon Esports seemed far from being a true contender for a Major spot. They got totally dismantled by an objective oriented draft coming from Fnatic, with Death Prophet and Shadow Shaman in game one.

Fnatic’s perfect execution of their simple but really effective strategy forced Talon to play rather passive and in a defensive stance the whole game, despite running a mid lane Puck and an infest bomb combo.

A Roshan taken at the 13-minute mark allowed Fnatic to snowball and poke at the tier three towers just 20 minutes into the game and run away with a very convincing victory.

Headed into the second game, Talon stole the two key heroes that allowed Fnatic to dominate, DP and Shadow Shaman and tried to enhance even more the early aggression with a mid-lane Lina. However, they failed to hit their timings and secure the early objectives, partially because they couldn’t dominate Fnatic’s safe lane Templar Assassin early on and also because they played into a Djardel "DJ" Mampusti Marci, who was always ready to punish any hero that was even slightly out of position.

With today’s surgical execution, Fnatic becomes the only team to be undefeated in the SEA Division 1 Summer Tour at the midpoint of the season.

Will Fnatic take the SEA top seed this season as well?