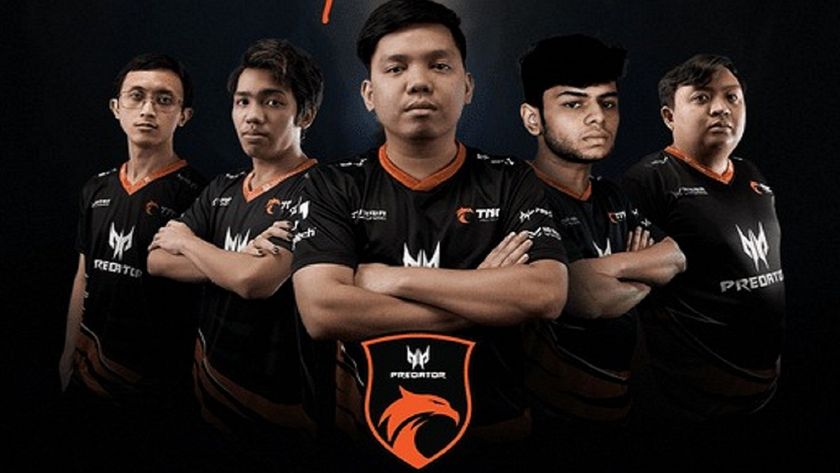 TNC has revealed their new roster to play in the upcoming summer tour set to begin June 6th.

TNC Predator has not had the best year in Dota 2 to say the least. After a dismal performance in the DPC 2021-22 Season Winter Tour. They went 0-6 the first two weeks and ended in last place with a 3:12 game (1:6 series) record —resulting in regulation to Division II.

In the Spring Tour, things were marginally better and they ended in fifth place with a 2:5 series (6:11 game) record —thus keeping their place in Division II for the last season.

The upside is that they have one more chance to compete and gain a spot for The International 2022 as all teams that competed in either of the divisions during the year will be invited to play in the regional qualifiers.

And TNC is making changes, hopeful of success.

Do you think TNC will earn a spot at The International?

yes, of course
Thank you for voting!
Nope, its over for them this year
Thank you for voting!
Cristy “Pandoradota2” Ramadani
Pandora is a behind the scenes Dota 2 professional Jack of All Trades. When not busy with Dota 2 work, she is out trying to save the world or baking cupcakes. Follow her on Twitter @pandoradota2
Share Tweet
129 people reacted to this post