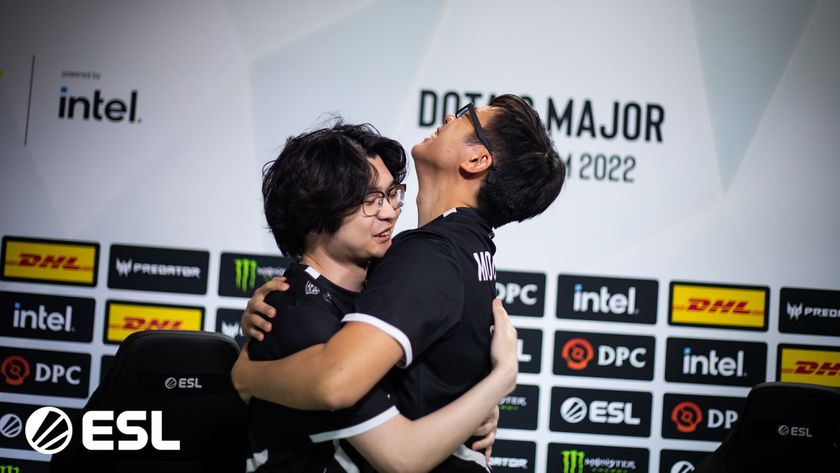 A new leader of the NA region has emerged through the Spring Tour and more so at the ESL One Stockholm Major.

With Evil Geniuses eliminated in the group stage at the Stockholm Major, TSM FTX were the only ones left to carry the torch for their region and keep the NA Dota hope alive.

TSM FTX started the playoffs seeded in the upper bracket courtesy of a third place finish in Group B and had a perfect run to the grand finals. They took down OG  and Gaimin Gladiators before being pitted against what until now seemed to be the strongest team at the major, Tundra Esports.

Until the upper bracket finals, Tundra have dropped only two games, one in the group stage and one in the playoffs, but they haven’t lost a single series. Their clinical performance put a big target on their backs and when faced against one of the hardest working teams through the last year, their playstyle seemed to have been all figured out.

To almost no one’s surprise, Tundra started the series fiercely and brought a Rubick in the mid lane as a direct counter to TSM’s mid lane Lina. Besides Lina’s Dragon Slave, Leon "Nine" Kirilin had plenty of big spells to steal, as TSM were running a Shadow Shaman and a Doom along with Grimstroke. TSM’s overall game plan relied on a carry Drow Ranger paired with Elder Titan to be able to take down Tundra’s Medusa. However, with the mid game stage going downhill for the NA team, Drow ended up not having the impact wanted and the battle closed with Tundra taking the first game.

Headed into the second game, Tundra went for another Medusa line-up and the answer from TSM FTX came with a last pick Nightstalker for Jonáš "SabeRLight-" Volek, whose only mission was to find the perfect initiations for his team.

Tundra were forced to a high tempo game and for the most part they had to fight 4 vs 5, as their Shadow Shaman was the target to be initiated and melted down instantly. Without the hexes, shackles and the Serpent Wards control the team fights, TSM FTX ran over Tundra and pushed the series to a decisive game.

For the final game, they focused on having strong lanes and team fight presence with a Doom and Enchantress in the support lines and an Enigma in the offlane. Tudra’s Team fight looked strong on paper, with the Io-Gyro duo, a support Monkey King and a mid lane Mars, all offering the AoE ultimates and some form of control. However, once Enigma came online with Blink Dagger and BkB, all Tundra’s tools became ineffective and after a strong laning stage, their lack of sustain got them in trouble and knocked them down to the lower bracket finals.

Until the Stockholm Major, EG made it to the grand finals of WePlay Animajor,  ONE Esports Singapore Major and DreamLeague Leipzig Major, but lost all of them.

Will TSM FTX become the first ever NA team to win a Dota 2 Major?