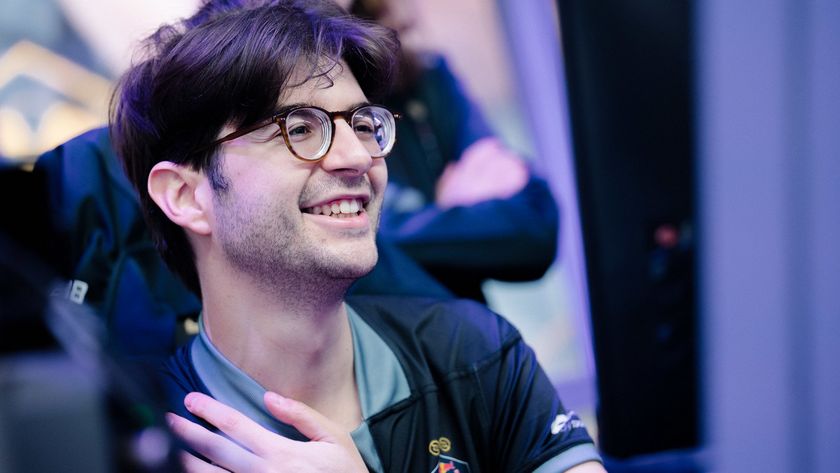 After several years of a successful career under the OG banner,  Sebastien 'Ceb' Debs will be stepping away from playing competitive Dota 2.

Sebastien 'Ceb' Debs hinted at stated after OG's elimination at TI10 that he had hoped to have better results for his last event. But oftentimes players change their minds or are just speaking from the emotions charging through their veins.

But today, the French player and coach has made it clear what his intentions are.

It has always been about growing, passion, and dedication for Ceb. But he says that time seems to have passed for him.

“The win-or-die mindset, which has driven the entirety of my career… I don’t have it in me anymore. I never commit to a team or to people unless I know I’m ready to give every drop of energy and every second of my time into it.”
Sébastien “Ceb” Debs

This isn't the first time Ceb has stepped away from competitive gaming. The last time was in January 2020 when he returned to coaching. It lasted about six months before he returned to the active roster.

“Now even my body is getting hurt by it. And I have to listen to my own body. As much as I’ve given to this game, I can’t do it anymore.”

The notorious player is 29 years old (that's about 100 in Dota 2 player years) and this industry is always looking for the younger generation, the fresh blood, and the next prodigy.

For now, OG is down to just two players remaining — Johan 'N0tail' Sundstein and Topias 'Topson' Taavitsainen. And Topson has made comments that he had plans to take a break to spend time with family after TI10.

The DPC 2021-22 season locks rosters on Sunday, November 21. That means there are just a few more days left for OG to unveil their new roster before the season kicks off on November 29th.

Will the rest of OG also step away?

Yes I think so
Thank you for voting!
No, at least one will stay on
Thank you for voting!
Cristy “Pandoradota2” Ramadani
Pandora is a behind the scenes Dota 2 professional Jack of All Trades. When not busy with Dota 2 work, she is out trying to save the world or baking cupcakes. Follow her on Twitter @pandoradota2
Share Tweet
120 people reacted to this post