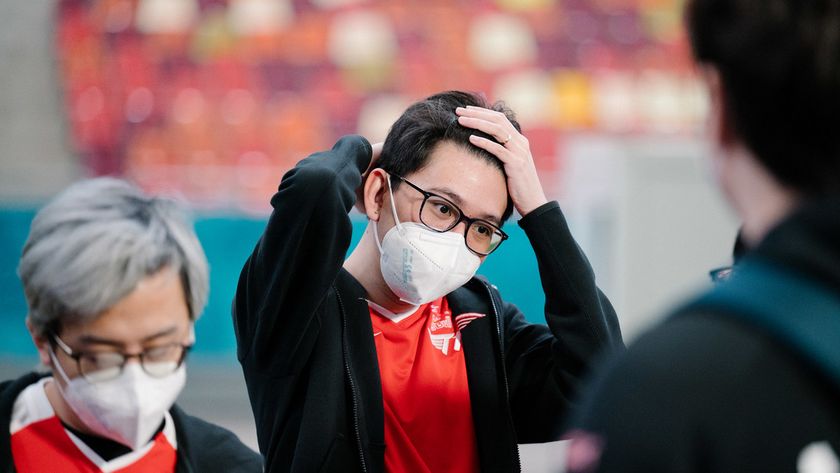 Southeast Asia remains with no teams in the running for The International 10 title as ViCi Gaming reverse sweeps T1 to eliminate them in the top eight.

After Team Spirit’s incredible upset over OG in the opening series of Day 4 at The International 10, T1 couldn’t follow suit despite starting their battle for survival against ViCi Gaming with a dominant game one victory.

For game one of the best-of-three series VG decided to give a try to Omniknight, a hero never picked before through the groups and playoff stage at TI10. They placed it in the fifth position, paired with an Ursa, but while they first phase picked that, T1 countered their draft with a carry Razor last pick and plenty of lockdown spells, including a Magnus for captain Carlo "Kuku" Palad, who was the key hero in T1’s teamfight.

While Omni’s presence was pretty underwhelming for VG, the carry Razor proved to be an absolute nuisance for Ursa, who most of the time got chain-stunned and had all its damage stolen with the Static Link. Having a superior teamfight setup and full control over the Roshan pit, T1 snowballed to nearly 30K gold advantage by the 25 minute mark and closed the game with a dominant victory.

However, in the second game they let one of VG most used heroes to pass through the first ban phase of the second game, and Xiong "Pyw"' Jiahan got to play his now famous position four Weaver. They built their strategy around superior vision and push power provided by Bestmaster and Lina and rounded the draft with a Faceless Void, forcing T1 to have a response with their last pick.

Dawnbreaker was T1’s solution to Chrono, but while Solar Guardian proved to indeed be a very good answer to Void, the overall laning stage and late game scenario didn’t favor the SEA representative.

With both teams facing elimination in game three, the draft featured safe options coming from each side. T1 had a Wraith King Carry and the Magnus once again, while VG countered them with an offlane Vengeful Spirit and a position four Monkey King. Forced to play into an early Aghnaim’s Scepter on Venge, T1’s team fight initiation became extremely hard to execute and eventually, playing in a defensive stance led to a 1-2 loss and their exit from The International 10 stage.

T1 will head home with a top 8 finish and a bit over 1million dollars for their efforts, while ViCi Gaming will continue to push through the lower bracket rounds where they will be playing against Invictus Gaming in the opening series of October 16.

Who will win next round?