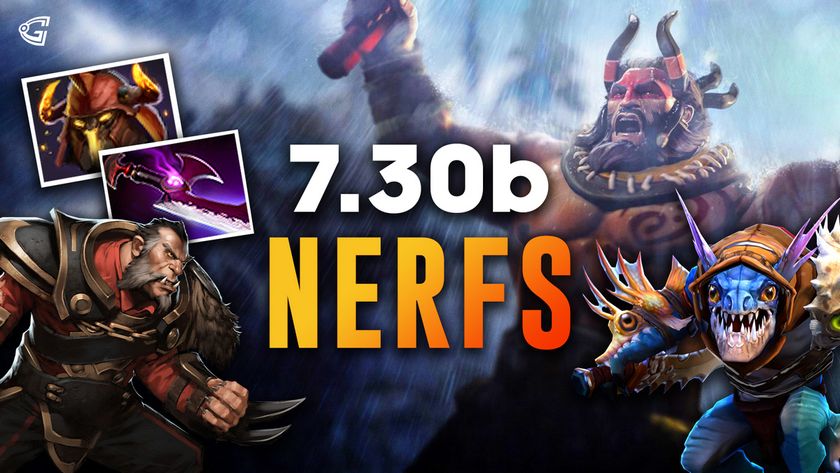 Right after BTS Pro Series Season 7: Americas wrapped up, Valve released a small balance update to the 7.30 patch and hit with the nerf hammer some of the most powerful items and some of the heroes that witnessed a big surge in win rate over the past couple of days.

After being completely out of the 7.29 meta due to the removal of Necronomicon from the game, Lycan made a strong comeback in 7.30. His return is attributed to the Helm of the Overlord rework, as well as to the buffs applied to his Howl skill.

Over the last four days, since 7.30 was released, Lycan became the third most successful hero in pubs, according to Dotabuff, with a 53.95% win rate. The only heroes with even better win rates are Slark and Silencer, both receiving their fair amount of buffs in 7.30, and given their dominance in both pub matches and the few professional games played so far, IceFrog nerfed the heroes themselves, but also the items that are first choice material for them.

In the 7.30b update, Helm of the Overlord and Silver Edge have their total recipe costs increased, while both Lycan and Slark received minor tweaks to their level 10 and level 15 talents respectively, on top of minor changes applied to their Howl and Dark Pact spells as follows:

Additionally, Beastmaster, who directly benefits from the Helm of the Overlord, has also got a nerf on his level 15 talent and from +350 health for Controlled Units he now has just +250

Silencer, who is currently the second most successful hero of 7.30, received nerfs on both level 15 and level 20 talents, reducing his Arcane Curse Slow and Last Word Intellect multiplier.

Are the 7.30b nerfs enough to stop Slark and Lycan’s surge?