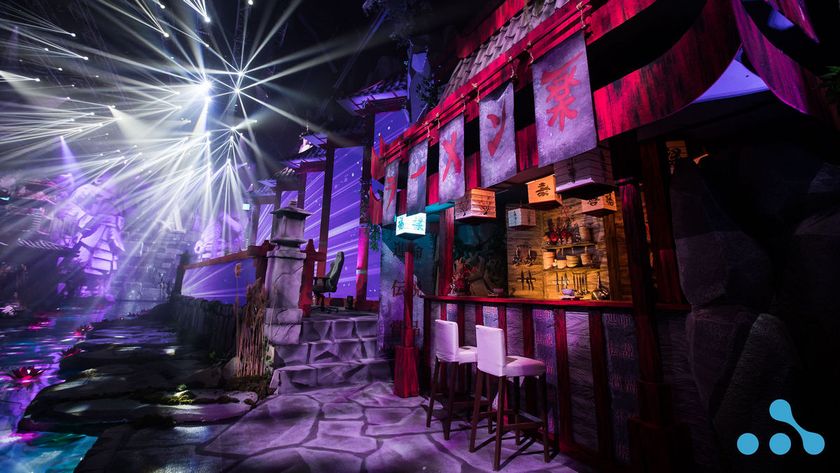 Day one in the playoffs stage took a less fortunate turn of events as the third series on the schedule got suddenly interrupted after the game one draft was done.

Team Nigma and Virtus.pro walked on the great stage set-up at the WePlay AniMajor and went as far as the ending of the drafting stage for their first match in the playoffs upper bracket when the game was paused and the broadcast transitioned into an extra content piece while waiting for the teams to resume the game. Unfortunately, the pause dragged on and updates received by the panel revealed that Amer "Miracle-" Al-Barkawi wasn’t fit to play as he might be suffering from food poisoning.

Ironically, the fluff content piece chosen when the game had to be paused was food-related.

After waiting for a few minutes with the panel live on the stream discussing how Nigma and VP might fare in the upper bracket quarter finals, WePlay Esports announced that the whole series will be postponed and that the schedule will move on with the next match-up, Quincy Crew

According to the initial playoffs schedule, The losing team between VP vs Nigma would have to play tomorrow, June 10 in the first lower bracket round, against ViCi Gaming. It remains to be seen after Miracle- gets checked by the doctor what his team and the tournament organizer decide. The latest updates on the issue confirmed that Miracle- was tested for coronavirus and the result came negative.

Team Nigma are coming to the WePlay AniMajor with just 370 Dota Pro Circuit points under their belt and are in need of a top-three finish in Kyiv to secure a spot at The International 10.

We at GosuGamers, wish Miracle- a swift recovery!

Will Team Nigma be able to overcome this obstacle?