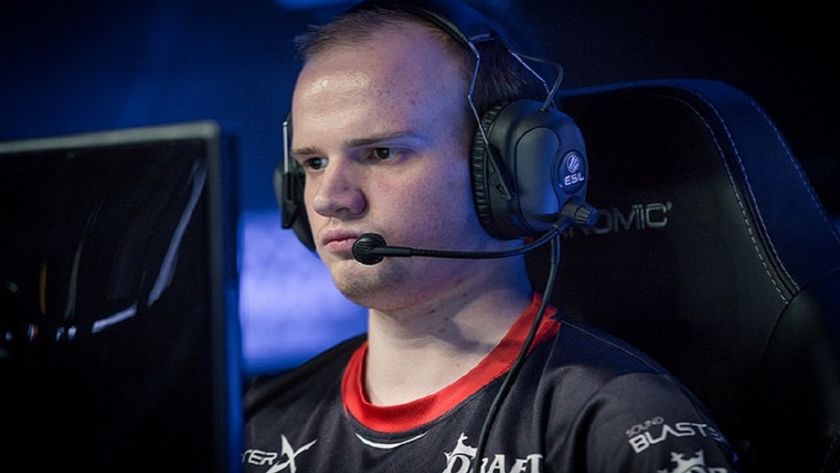 It has been a bumpy DPC season for the players of Chicken Fighters and after sticking things out with the same roster since January 3rd, the team has made their first roster change.

ATF is a 16-year-old Jordanian player who will be assuming the offlane position in lieu of Rasmus “Chessie” Blomdin. However, for DPC purposes Chessie will still be part of the lineup.

ATF has been standing in with the team since week 4. Most fans assumed that Chessie was dealing with his chronic pain issues, something that has been plaguing him for years. however, it seems that the replacement is more permanent.

ATF qualified for season one of the Europe DPC Lower Division with Creepwave at the age of 15, becoming one of the youngest players in DPC history.

Chicken Fighters was picked up by the Swedish organization High Coast Esports at the beginning of this year, right after the players secured a spot in the upper division of Europe Dota Pro Circuit League Season 1. Unfortunately, the team got relegated to the lower division for the second season, and have struggled to rise up through the ranks. In the last week of the DPC 2021 Season 2 league play they are at the bottom, tied in 6th place with a 2:4 series record.

Do you think this is a good change for the team?