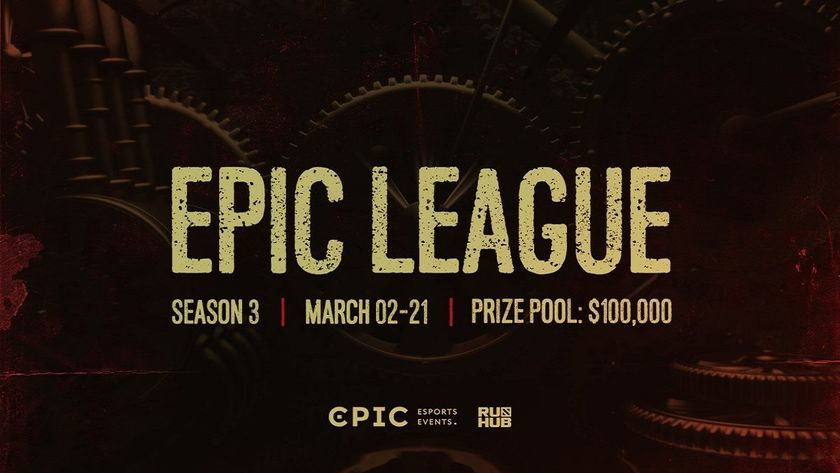 EPIC Esports Events has announced they will be hosting EPICE League Season 3 featuring a $100,000 prize pool.

The third iteration of the Epic League will take place between March 2-21st -- during the short break given to the EU and CIS region after the DPC 2021 Season 1 League concludes.

Sixteen teams will be directly invited to participate to compete for the lion's share of the $100,000 prize pool. The teams have not yet been announced.

The EPIC League tournament series will involve a Swiss-style group stage taking place from March 2-13. The top eight teams will advance to the first division playoffs,between March 14-21. They will compete for $85,000.

The bottom eight teams will advance to the second division playoffs from March 15-21, competing for $15,000.

Ready for more action after the DPC ends?

Yes, this is fantastic!
Thank you for voting!
Wow, either feast or famine, can't handle it all
Thank you for voting!
Cristy “Pandoradota2” Ramadani
Pandora is a behind the scenes Dota 2 professional Jack of All Trades. When not busy with Dota 2 work, she is out trying to save the world or baking cupcakes. Follow her on Twitter @pandoradota2
Share Tweet
47 people reacted to this post