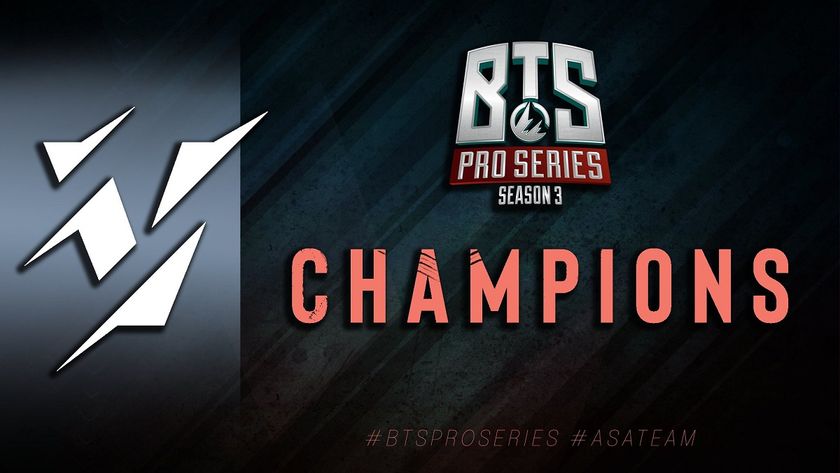 The BTS Pro Series Season 3: EU/CIS event has come to an end with Vikin.gg taking the title with a 3:0 sweep.

The European Dota 2 scene is tough -- the toughest in fact by far. For any team to make waves outside of the top tier teams, its rather difficult, but Vikin.gg has been slowly rocking the boat and finally struck gold.

With a 3:0 sweep over the newly formed team mudgolems, the Romanian based organization took their first tier 2 title. The team has been together as a full roster since January and been a constant fixture in the scene.

It wasn't an easy task for Vikin.gg, their second game took 60 minutes, but in the end, they secured three straight wins for the championship title.

The $50,000 prize pool was distributed among the teams as below:

Are you rooting for new faces and teams in the EU upper tier brackets?

Yes of course
Thank you for voting!
Nah, its still too much of a skill gap between tier 1 and 2 for a team to cross
Thank you for voting!
Cristy “Pandoradota2” Ramadani
Pandora is a behind the scenes Dota 2 professional Jack of All Trades. When not busy with Dota 2 work, she is out trying to save the world or baking cupcakes. Follow her on Twitter @pandoradota2
Share Tweet
233 people reacted to this post