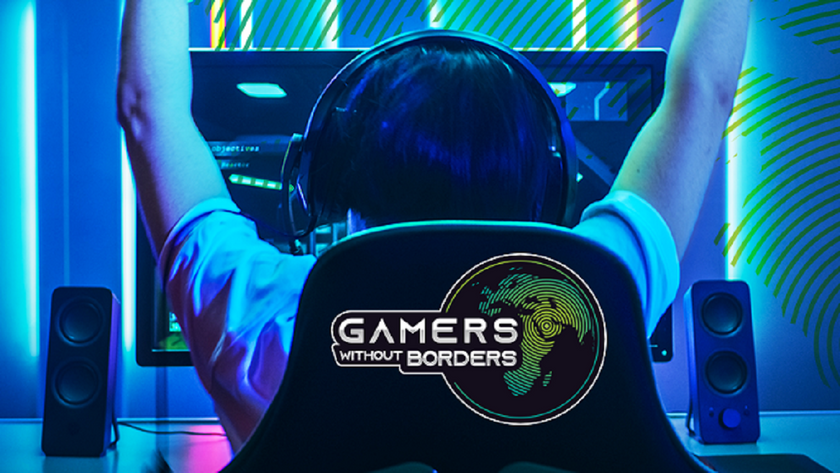 Gamers Without Borders (GWB) will be hosting a three-day charity event with top teams battling it out to help fund the fight against Coronavirus.

Eight of the top and favorite European/CIS teams will compete between may 15-17th with the money going to the charity of their choosing. Spectators and fans are also encouraged to make donations through the official Gamers Without Borders website. 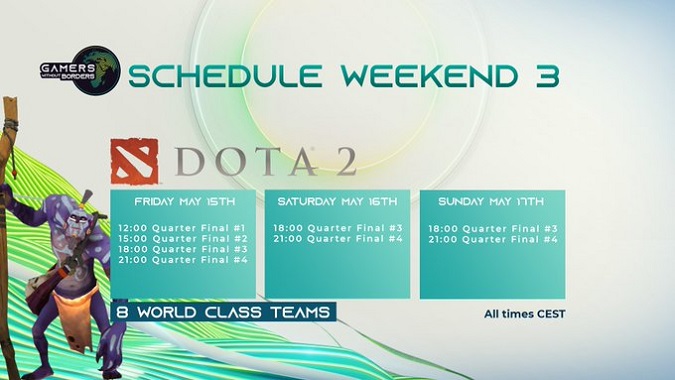 Are you happy to see Dota 2 organizations and players contributing to the fight against the virus?

yes, this is great
Thank you for voting!
Nah, it doesn't matter to me
Thank you for voting!
Cristy “Pandoradota2” Ramadani
Pandora is a behind the scenes Dota 2 professional Jack of All Trades. When not busy with Dota 2 work, she is out trying to save the world or baking cupcakes. Follow her on Twitter @pandoradota2
Share Tweet
77 people reacted to this post