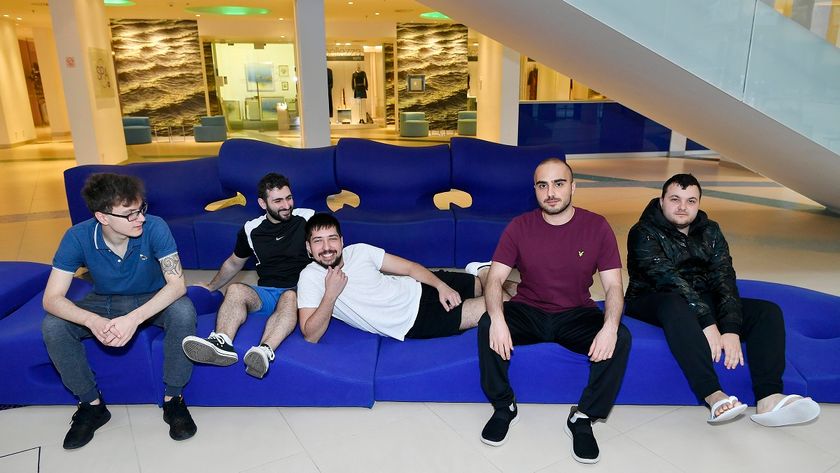 The eight teams that will compete at WePlay! Bukovel Minor next month have been determined.

The dust has finally settled from the second wave of DPC 2019-2020 season qualifiers. Those that didn't make the first cut to participate in the DreamLeague Season 13 Leipzig Major continued the battle for a spot in the WePlay! Bukovel Minor and a second chance to seize the last coveted spot for the Major.

Most of the teams are familiar this season, having already participated in either the Dota Summit 11 Minor or the MDL Chengdu Major. For three teams it will be their first DPC event of the season. Nigma esports finally came back to competitive play after a break following their spectacular TI9 run where they clinched the runner up status. Most fans were disappointed with their return performance. Disjointed, sloppy and sub-par, the team failed to qualify for the Major and then struggled in the playoff brackets for the sole European spot for the Minor. In the grand finals, however, they finally seemed to find their groove and shut down their opponents with ease. Fans will need to wait a bit longer to see which version of the team will show up to play or get shut down next month.

Will Nigma find their footing and advance to the Major?