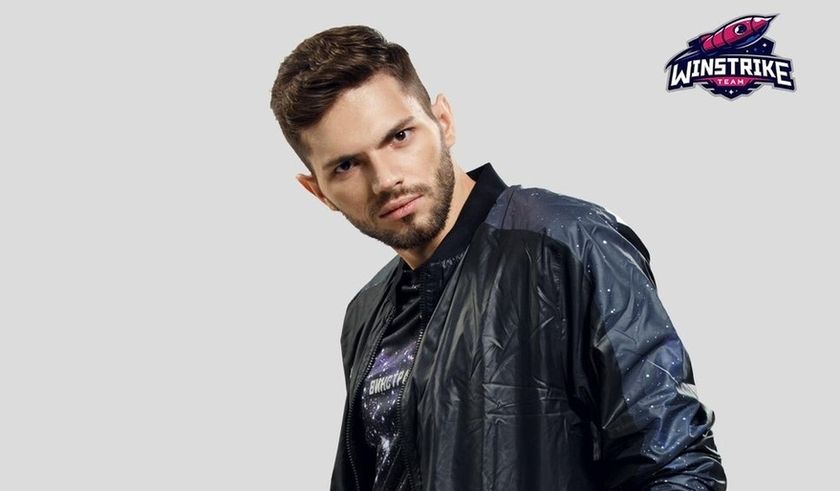 Half of the teams for the Starladder Ukraine Minor are set as China, NA and CIS have completed their qualifiers.

The lineup for the last Minor of the 2018-2019 DPC season is starting to take shape. Four of the eight teams that will be competing have been determined by their regional qualifiers.

EHOME, Team Sirius, compLexity Gaming and Winstrike have all punched their tickets to the big event.

EHOME is right on the cusp of their TI9 invite in 12th place with 589 of the 1849 points needed to secure a place. Since the number of points awarded in a Minor is insignificant, they will be aiming for a spot at the Major to clinch the deal.

Team Sirius will be making their DPC debut and in doing so, knocked out Keen Gaming that who is currently in 9th place of the DPC rankings with 1140 points. For Keen this means they will now need to sit on the sidelines with bated breath to see if other teams rise from below and push them out of contention for the invite.

compLexity Gaming have had their fair share of roster changes and difficulties this season. Although they do have some points, sitting in 21st place in the rankings, they are a long shot from getting into the top 12. They would have to take a spot at the Major via Starladder and then place top four in the EPICENTER Major with no other teams coming from behind causing a major upset.

Winstrike's newly revamped roster came in flexing their muscles and will also be making their DPC debut. They pretty much will need to take the cake at both the Minor and then a minimum of third place at the Major to claim an invite. More than anything, their presence in the Minor is already causing waves and threats to the CIS region's TI9 qualifier hopefuls.

Europe, South America and SEA will finish their qualifiers by tomorrow with four more teams making the cut.

Do you think any of these four teams will take the Starladder Ukraine Minor championship title?

Yes I do
Thank you for voting!
Nope will be someone from the next group of teams
Thank you for voting!
Cristy “Pandoradota2” Ramadani
Pandora is a behind the scenes Dota 2 professional Jack of All Trades. When not busy with Dota 2 work, she is out trying to save the world or baking cupcakes. Follow her on Twitter @pandoradota2
Share Tweet
192 people reacted to this post