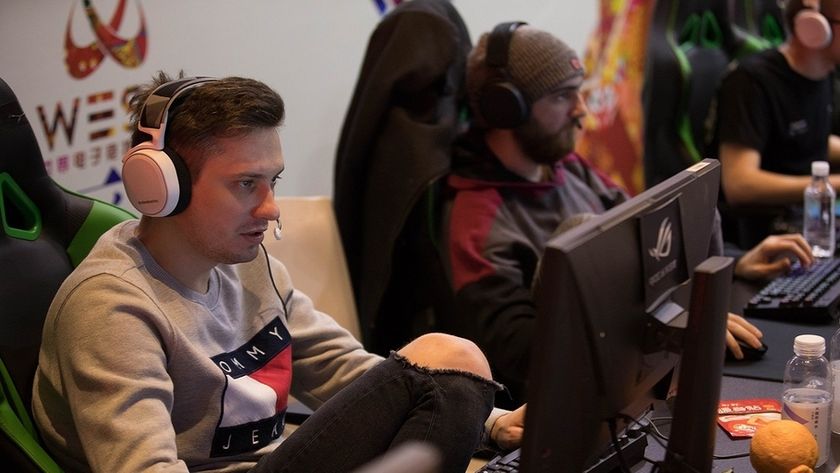 And then there were four at WESG 2018

The quarterfinals of WESG 2018 were the only games on the schedule for today for the LAN event in China. As things started to wind down, the tension started to build up.

Starting things off  Keen Gaming overpowered their Chinese peers EHOME 2:1. EHOME's win was a 73-minute ordeal to claim and was flanked by two relatively one-sided matches that belonged to Keen Gaming.

NoLifer5 worked hard to take the first win off of  White-Off, the Russian squad consisting of mostly Virtus.pro players, but the next two matches were a cakewalk for the Russian team.

TNC Predator had dominated the group stage and quickly dismantled Team Canarinho from Brazil 2:0 in an equal display of dominance for the playoffs.

All of the teams that were knocked out today will walk away with a $10,000 reward for their efforts.

The event concludes tomorrow, March 10th with the day starting off at 05:00 CET featuring Team Ukraine and Keen Gaming.

Will Russia be able to defend their title tomorrow?

Yes of course
Thank you for voting!
Nah, someone will usurp them
Thank you for voting!
Cristy “Pandoradota2” Ramadani
Pandora is a behind the scenes Dota 2 professional Jack of All Trades. When not busy with Dota 2 work, she is out trying to save the world or baking cupcakes. Follow her on Twitter @pandoradota2
Share Tweet
189 people reacted to this post