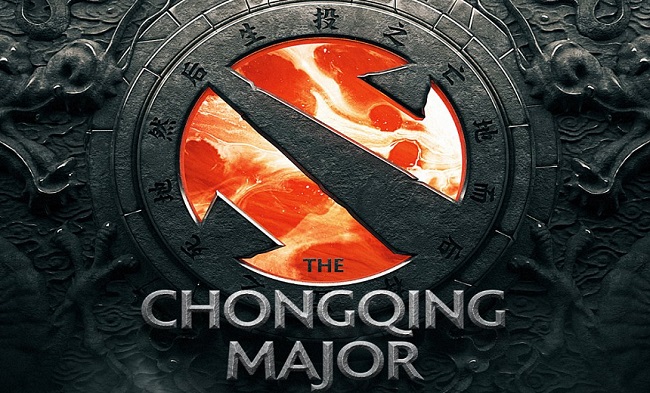 The Chongqing Major will bring the Majors to China at the end of January 2019.

“
Known around China as the Mountain City, Chongqing is a bustling metropolis renowned for its spicy cuisine, stunning landscapes and cultural heritage. One of the biggest cities in China, Chongqing is the dream location for a Major, and we can’t wait to share more details with you in the coming month.”

As with all of the DPC events this year, all teams will need to qualify for their place in the main event. All qualifiers for the Chongqing Major will be held from the 25th to the 30th of November across the six designated regions: North America, South America, Europe, CIS, China and Southeast Asia. At this time two teams from each region will qualify, with Valve deciding on the which regions will get an additional slot.

Are you surprised to see a Chinese Major that is not hosted by Perfect World?

Yes, I can't wait
Thank you for voting!
No, I figured it would change soon
Thank you for voting!
Cristy “Pandoradota2” Ramadani
Pandora is a behind the scenes Dota 2 professional Jack of All Trades. When not busy with Dota 2 work, she is out trying to save the world or baking cupcakes. Follow her on Twitter @pandoradota2
Share Tweet
638 people reacted to this post